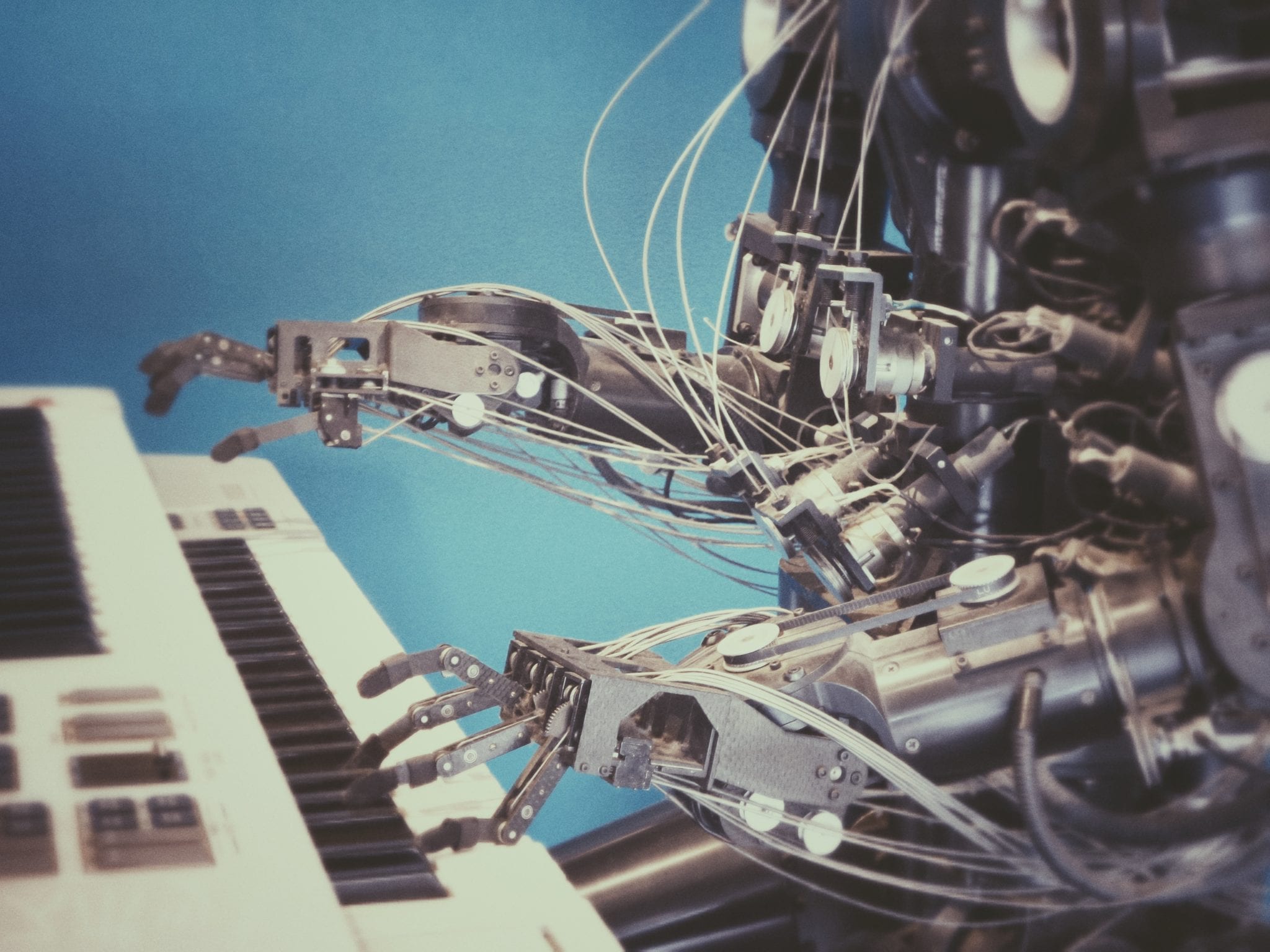 Some time ago, I wandered the iBeta halls in search of Test Engineers, specifically, those who work in our Automation, Performance, and Security verticals. I wanted them to write a bit about how they do what they do for the blog.

Unfortunately, this was not as easy as I’d hoped. For starters, the typical Engineer (with a capital ‘E’) doesn’t even speak the same language as everyone else! They also didn’t seem to care for the trivialities of blogs or social media sites like Twitter and Facebook, so plying them with the promise of making them Internet Famous didn’t really work… Fortunately, there is always pizza – the universal food group – and I was eventually able to nab a piece of content from our very own Joshua Kitchen. Here’s what he had to say about iBeta’s automation engagement flow.

There are five primary phases of an automation engagement flow: infrastructure, scripting, batching, integration, and maintenance. Though there’s overlap from phase to phase and any particular phase doesn’t necessarily need to be “complete” to move to the next one, this is generally how automation progresses.

Infrastructure is all about laying the groundwork to enable a successful automation effort. Minor gains are made on the part of single testers given automation tools, but to make fundamental changes to development culture it is necessary to layout infrastructure.

Infrastructure can be placed in the following categories:

It is relatively easy to create disposable single-use scripts that mirror the steps of a manual test case. However, a little central guidance on deciding where and how to automate saves a lot of time in the long run by eliminating poor automation candidates and promoting coding standards.

Formal scripting begins when the infrastructure is partially defined, up, and running.

Scripting is broken down into the following, most of which have little to do with the actual act of creating code:

We start by identifying manual tests as “candidates” for automation. A good automation candidate is one that is either seldom changed (e.g. core regression) or sees a great deal of short-term use between edits (e.g. data-driven). Identify the basic path, profile the necessary variations and data requirements, then move to coding. Code to a standard or template, version, add error handling to support robust unattended execution and add detailed reporting as needed to eliminate false positives and enhance error localization.

A batch consolidates a collection of scripts, interfaces with their error handling, and outputs concise reports. Batches are initially executed in single instances (nightly test execution, for example). Eventually, they run multi-instance to complete comprehensive automated suites quickly. These include:

Starting with single batches, we refine the batch execution to distribute over multiple hosts, add batch level error handling for unattended execution, and add the appropriate level of reporting into an easily readable report file or dashboard.

The ultimate goal of integration is to confirm compatibility with build tools. Integration testing automatically executes test suites when new code is deployed, thereby providing real-time feedback regarding the overall health of a build.

Everything requires maintenance; not accounting for maintenance continues to be one of the major pitfalls of test automation. Scripts often require editing due to application changes, software expansion, and the discontinuation of unnecessary elements. Plan accordingly when developing an automation engagement flow.

When conducting maintenance, you’re refactoring all the previous phases, adding refinements, editing/obsoleting existing test scripts and adding new ones to accommodate changes to the application.

The Many Types of Software Testing