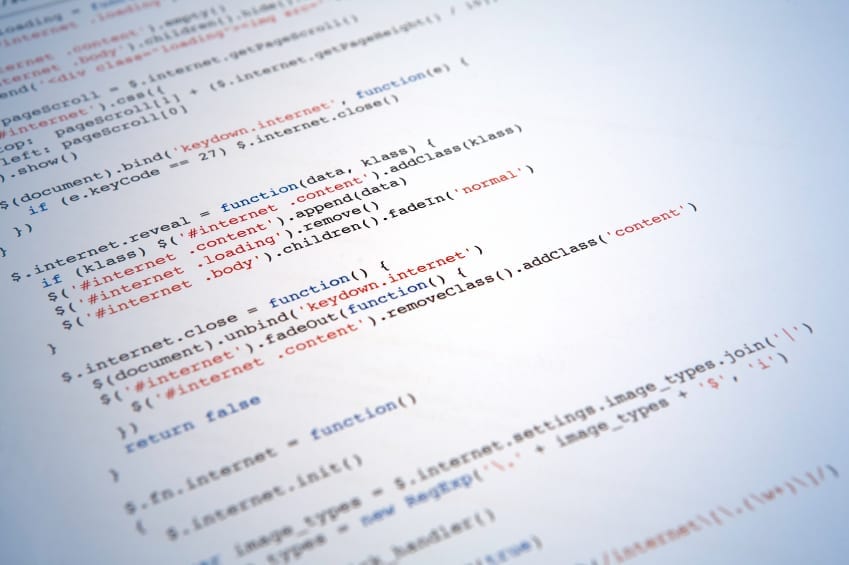 Software quality assurance encompasses many unique terms. People who work in this industry are often bombarded with different software terminology and are sometimes bewildered as to what these varying expressions mean. For example, two common terms that cause confusion are “test plan” and “test case”. Here we break down what these terms mean and what their differences are.

What is a Test Case?

A test case is a document that lays out the following:

Test cases run a singular test scenario. As a rule, there is usually both a positive and negative test case for each scenario.

The purpose of a test case is two-fold: It’s designed to find any errors or bugs within the software application, and it’s also designed to show how the application should be executed if it performs correctly. Additionally, test cases demonstrate real-world use of the product and whether it fits the customer needs.

What is a Test Plan?

A test plan is a comprehensive document that lays out all major activities associated with a particular testing project. Conversely, a test case is only designed to test a particular scenario  A testing plan should include:

Essentially, a test plan is a resource for both testing teams and other teams or stakeholders. They should be simple and concise and layout any specifics of the impending software test. For example, the test plan might determine if tests are run on both the operating system (OS) and the edition/version or simply the OS. Note that test plans are updated as conditions change or additional data is obtained.

Think of the differences this way: if a test case is a piece of pie that relates to a particular scenario, the test plan would be the recipe for making the pie.