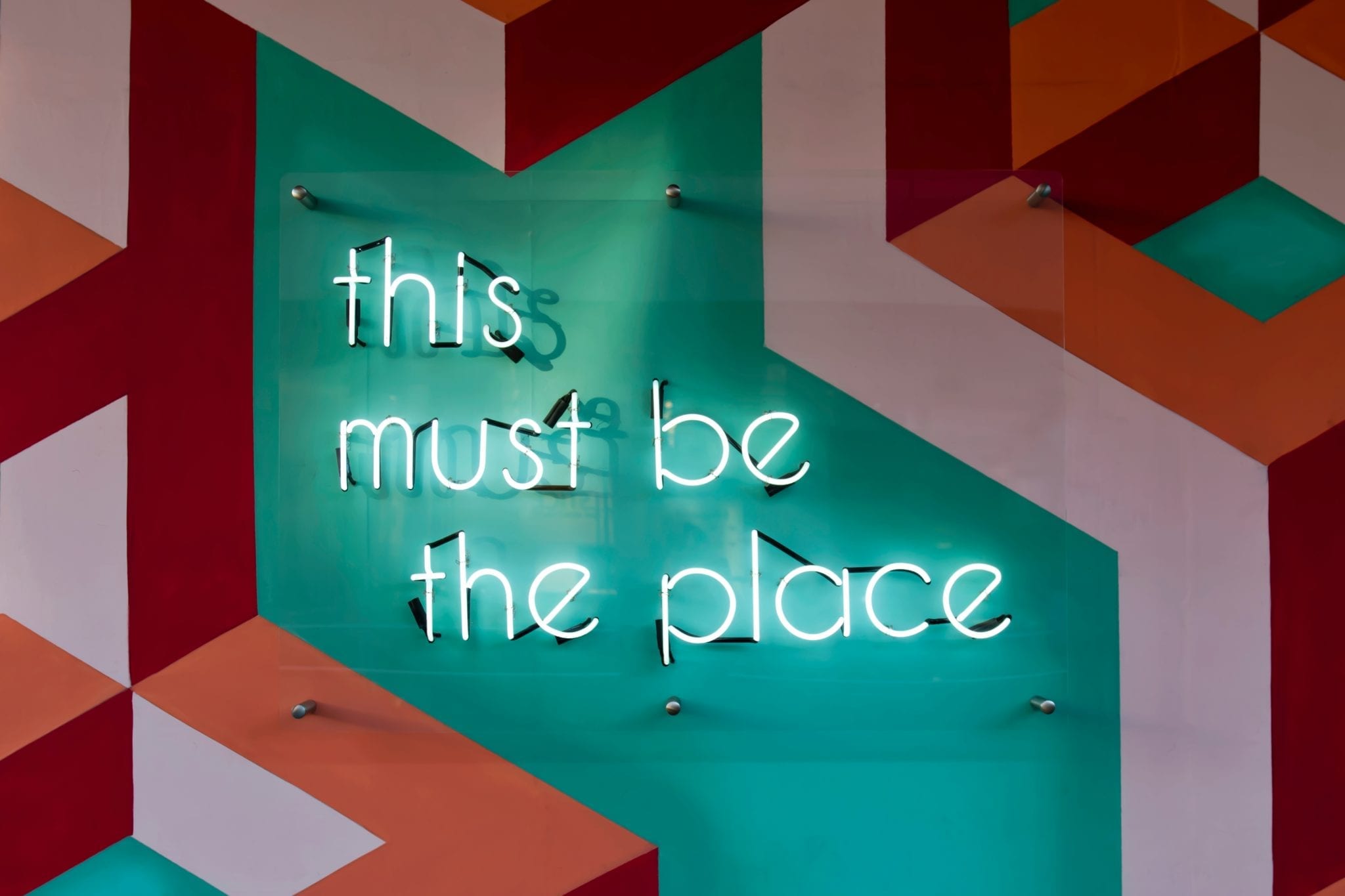 The Many Types of Software Testing

Software testing is a catch-all term describing the many ways websites and software applications are tested for quality and performance. It evaluates the functionality of a software program to determine whether or not it meets business, user, and legal requirements. Software testing may involve one or many of any of the following testing types depending, of course, on the scope of the applications tested and the budget of the software company.

Functional testing involves the testing of all elements required for the software to run in the first place. Things like integration testing, acceptance testing, and regression testing are all examples of functional software testing types.

Software doesn’t just have to be functional, secure, and user-friendly. In many cases, it must be compliant with both company and industry standards, as well. In these cases, there are a few other types of software testing that may come in handy.

All software development companies stand to benefit from software testing. Though testing can be conducted in-house by the development team, third-party testing offers a fresh perspective. Experienced engineers know how to thoroughly test software and deliver clear, concise bug reports.