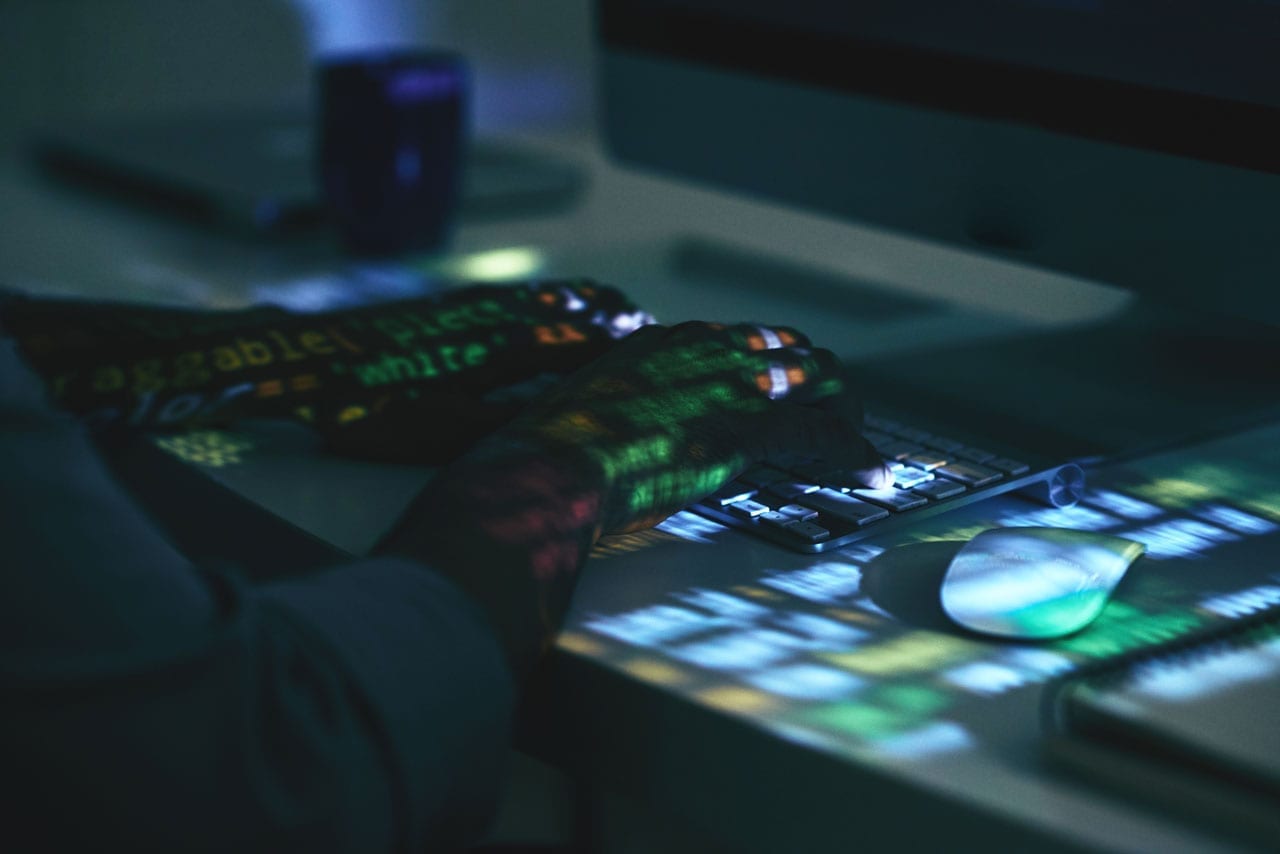 Why Software Testing is Crucial for Tech Companies

No matter what the nature of a tech company, testing software before it reaches the public is crucial. Though some companies are turned off by third-party testing due to the additional cost, when comparing the advantages of testing to the consequences of avoiding it, the benefits of software testing quickly become apparent.

Properly testing software with an experienced team of engineers is a crucial part of quality assurance because it reduces the risk of dangerous bugs hiding in the system. Software that’s released to the public, or used internally in your a company, risks crashing or potential downtime if it hasn’t gone through a rigorous testing process.

Software bugs do more than just aggravate its users; they can represent a serious security risk, as well. With the rise of ransomware attacks, any tech company that collects or hosts important business and personal data has a responsibility to thoroughly secure their software from attack.

Though some software companies use the same team for development that they use for testing, task blindness can cause a serious problem with this strategy. After focusing on a project for a long time, employees are significantly less likely to recognize errors in their own work.

Tech companies that invest in a testing strategy early and often will save money in the long run. Software released with bugs has a greater potential for lost revenue, lost customers and lost reputation. When a website or application crashes, the company will have to spend extra money to find and fix the error(s) and will not be able to use the software to gain revenue during the downtime.

Don’t risk your company’s money and reputation by skipping testing. Save yourself the hassle by using third-party software testing as the preventative tool that it is.

Apple iPhone 12 is available for testing.

The Basics of Regression Testing