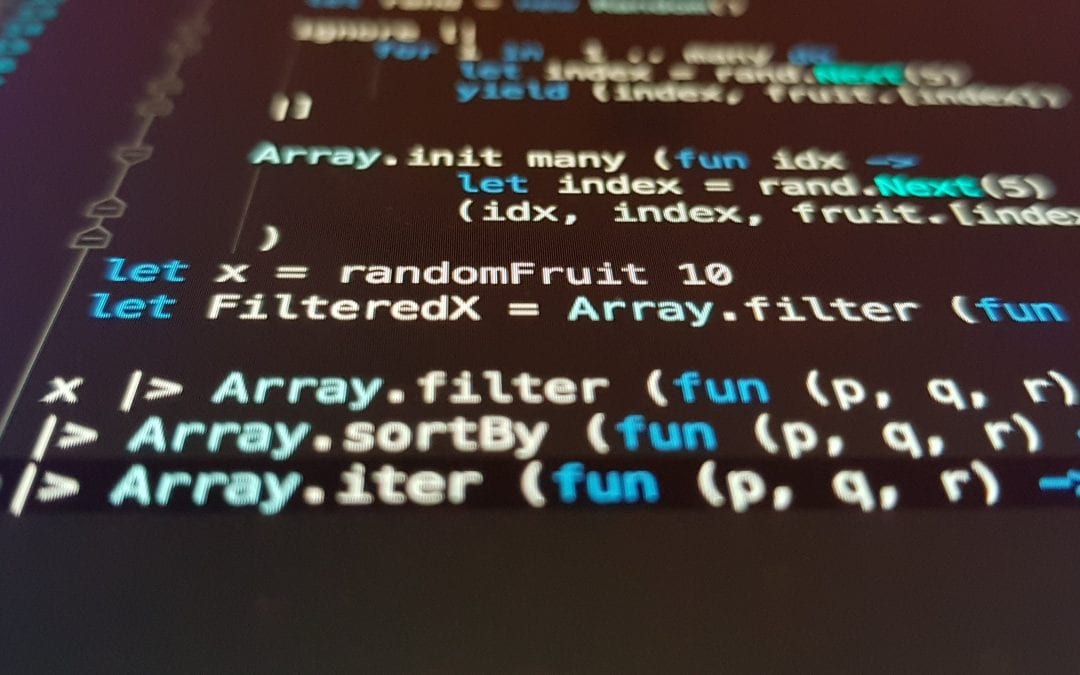 The Basics of Regression Testing

What is Regression Testing?

Regression testing should be performed any time a change is made to software (like a bug fix) to ensure that no other parts of the software have “regressed” from their previous functionality. By re-running both functional and non-functional tests after the software is changed, developers can confidently run their software without fearing the side effects of modified code.

Why You Need Regression Testing

Software code is modular; a code change can impact any part of the software that interacts with it. Regression tests safeguard against bugs resulting from other bug fixes. Regression tests reevaluate old and/or updated code. This ensures that the changes will not cause errors in previously functional code.

When to Regression Test Your Software

Any time software requires changes — whether by removing defects or by adding functionality — a regression test should be performed. This includes updates to the software itself as well as updates to any software it interacts with. For example, if software imports information from a business’s Customer Relationship Management (CRM) software and that CRM software updates, errors may result from the modification. In other words, the software regressed.

Regression tests are especially important in an agile environment. When interlocking sections of code constantly change, it’s important to ensure that these changes do not compromise the software’s functionality. The speed between sprints using agile development also means these regression tests need to be carried out quickly. Agile teams must, therefore, have a regression testing strategy in place from the beginning of development, and may want to consider automated regression testing, as well.

Apple iPhone 12 is available for testing.