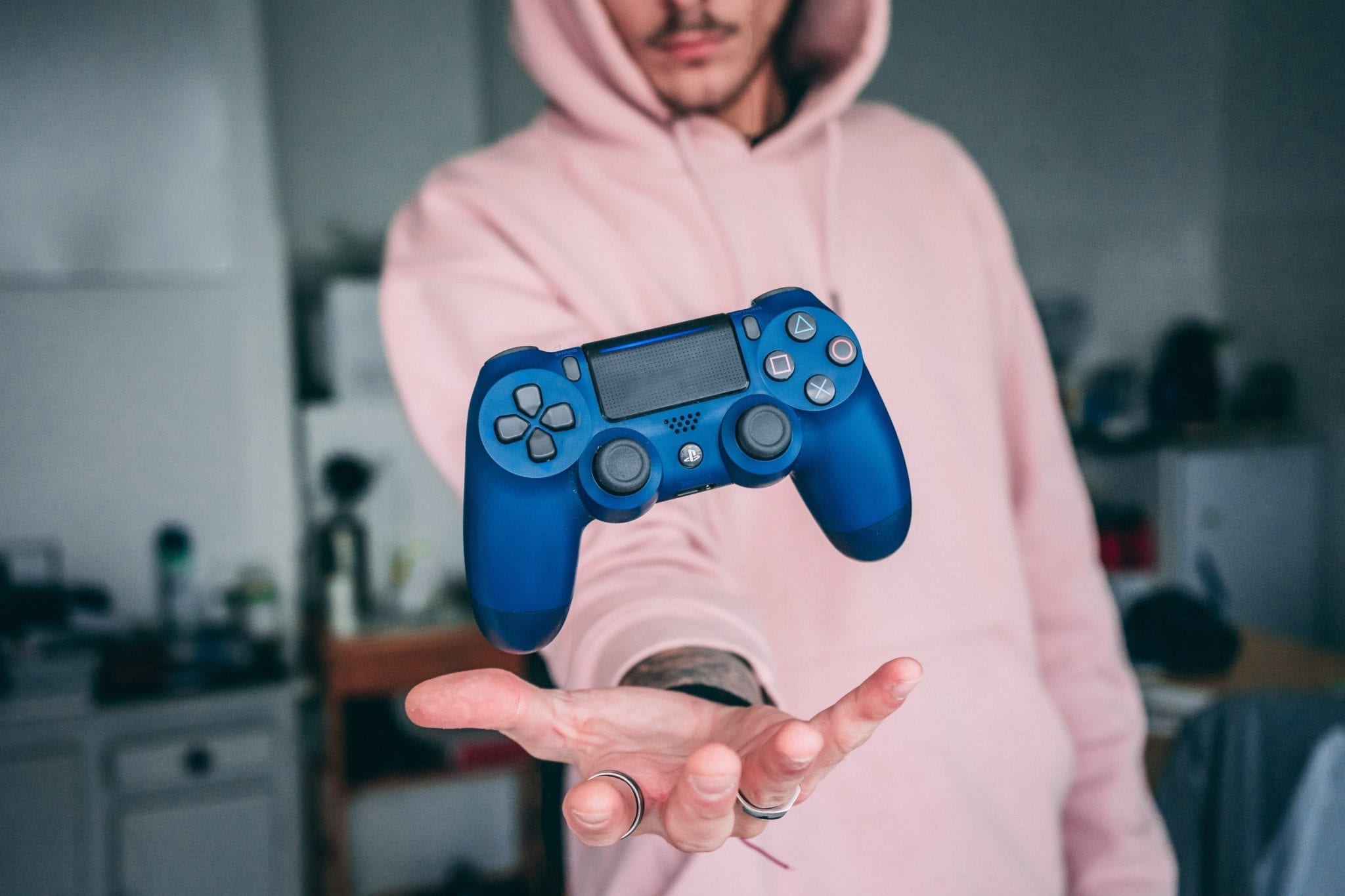 Gaming Intelligence and the Power of Video Games

Video games have changed the world, not only as a cultural movement but also as a technological marvel. In the early days of computer science, a group of college students at MIT designed one of the most influential games ever created called Spacewar! Developed in 1961 on the most advanced hardware for its time, Spacewar! opened a Pandora’s box for gaming innovations that have reshaped the world in many ways.

The Birth of the Modern Gaming System

The Xbox 360 launched in 2005 as the first gaming machine of the seventh generation of consoles. Modern gaming consoles are more than simple gaming systems; they are also the centerpiece of many homes. Gaming consoles are now a media hub capable of video playback, wireless internet access, and even fitness training. The technology inside these machines has become so advanced that the “Cell” microprocessor of the Playstation 3 also has applications in supercomputing!

The Challenge of Video Game Development

Intelligent gamers have an understanding of what makes a game enjoyable as well as what features are detrimental to the experience. Experienced gamers tend to be very selective when determining which products are worth the financial investment. Developers face must now push the limits of the game console while implementing enough features to attract gamers. Unfortunately, game development is expensive. This expense puts pressure on developers to create a product that competes well and generates enough sales to justify the cost.

There are many products within the video game market. This creates a highly competitive environment in which the majority of games fail to sell in large quantities. The most popular games on the market receive attention for being fully functional, feature-rich, and enjoyable. Emphasizing quality assurance can give a new product a significant advantage over competitors.

The importance of quality assurance and game testing before release cannot be understated.

It is often difficult to make changes to a game after it’s release. An occasional online patch can pose a risk for unknown adverse effects. Also, fixing games post-release can be expensive and may not pay off if the product’s reputation is damaged.