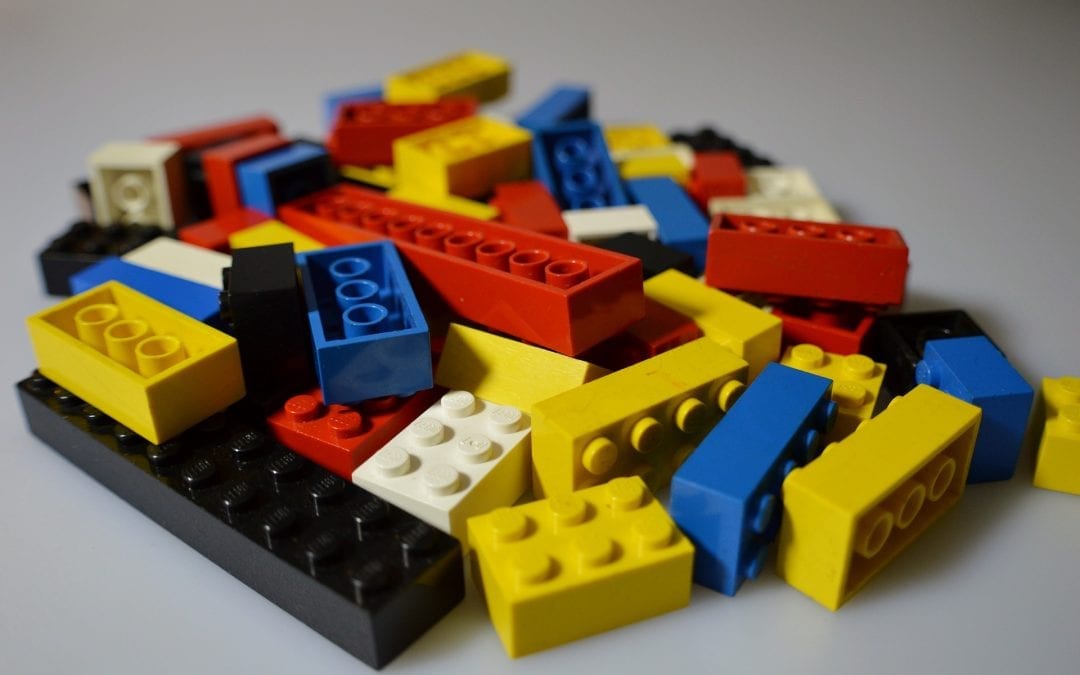 Automated testing can be a complicated endeavor. Unless software is stable with many uniform parts, developing a test case that thoroughly checks the software is an involved and timely process. Websites with content pages that follow the same layout are much better candidates for test automation compared to sites that employ many variations in the design. If there are many differences or frequent changes, testers may spend too much time rewriting their test automation software for it to be a financial benefit over manual software testing.

What is Modular Programming?

Modular programming is a technique in which software developers and/or testers write individual “modules” of code that perform individual functions. A module, also known as a package, assembly, or unit, is an independent portion of code that acts as a single building block for more complex systems. Developers can run and test different software functions through modules without rewriting multiple lines of code every time a change is made. For example, test automation software may have a module of code for checking the functionality of the cart button on each page of an e-commerce site, another for confirming that users can successfully input their address into a form, and another that makes sure their cart correctly displays the items selected.

With modular programming, each one of those modules can be changed individually. For example, if the image file for the cart button changes, the module for testing the cart button is the only one that needs updating to reference the new image file. Any code change could cause malfunctioning software when written as one monolithic block of text. With modular programming, the automated test needs only to change the individual modules affected by a change while the overall code of the automated test remains the same.

Modular programming improves test automation because more of the test can reference individual independent modules. It also provides the software testing team with the building blocks for new or more complex testing automation programs in the future. Instead of rewriting the same instructions in the test software for each automated test, you simply change the module in question. Because all tests reference that module, they will all have the proper instructions replaced without needing to rewrite the whole software.

Layering modules in a hierarchy saves engineers time by not forcing them to write and rewriting test automation software regardless of updates made to lower modules. Since the goal of automated testing is to save time and effort, modular programming in automated testing is a logical and intuitive technique to employ for testers that work on changeable software.

Why the Cost of Software Testing is Totally Worth It