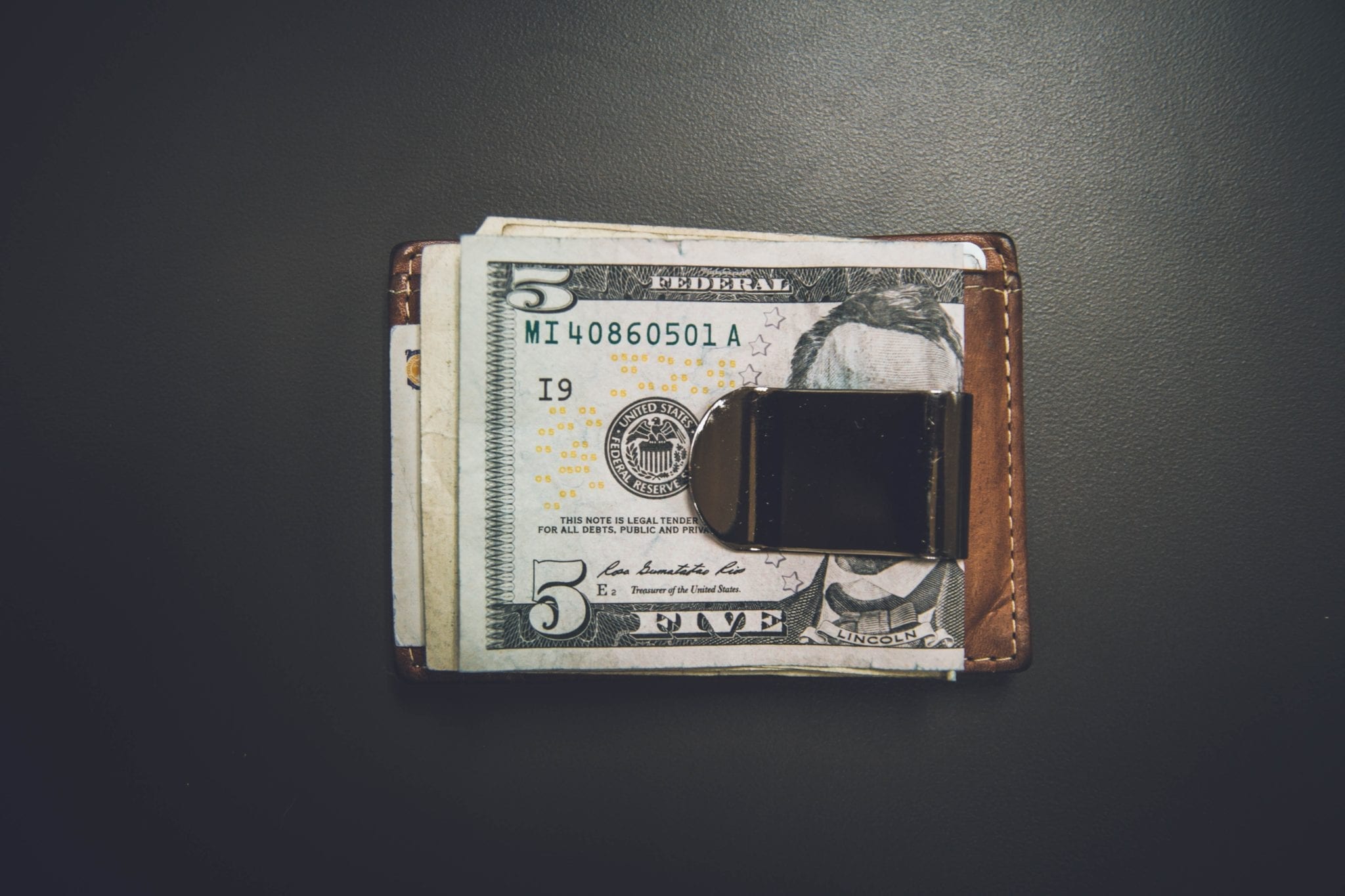 Why the Cost of Software Testing is Totally Worth It

When it comes to pre-release software testing, many companies assume their software developers can successfully test their products. They do not see the need and therefore neglect the importance of a quality, third-party software testing service. Many erroneously believe that the cost of software testing exceeds what is necessary and thus do not budget accordingly. After all, if developers are the one programming the software—shouldn’t they know how to find its errors, too?

Unfortunately, thinking about the cost of software testing only in terms of its price fails to take into account the costs of not adequately testing software. In the long run, paying for a third-party software testing company to thoroughly examine your software can be cheaper than handing the work over to your developers. When you’re calculating whether or not to have an expert test your software, account for all of the associated costs to understand the real value of software testing.

The worst has happened: you released your app or other software to market and — oops — It’s full of bugs! Now you must pay the ultimate price: a tarnished brand reputation. Often, bad user experiences result in harmful product reviews. Bad reviews ward off other potential customers (and their money), which results in lost revenue all due to a faulty website or software program.

Not only are the bad reviews scaring off new leads, but current customers with bad user experiences are also likely to leave you for a competing product. Many may even call customer service and complain or demand their money back! In this case, you’re not only paying the hypothetical cost of lost business, but you’re also losing sales from an already existing client base. Your customers’ faith in your company will suffer. When that trust is lost, it’s hard to get it back.

There is High Cost of Error Fixes Post-Launch

The cost of a lost reputation isn’t the only cost you have to deal with now that the flaws in your software have come to light. After all, you can’t keep a sub-par product on the market. While you’re busy cleaning up the bad reviews and trying to keep current customers from leaving, you are also paying your developers to go back and fix the costly problems before they cause more damage.

Every moment your app, website, or other software is down post-launch due to code errors, you’re losing revenue from your software. You’re now losing income both from a stalled product and unplanned paid-hours to your development team to fix the errors. Essentially, there is a double-edged cost associated with readdressing pre-launch code in a post-launch environment.

Okay, you get it. You know you should hire a software testing company. But why hire one of the more expensive ones? After all, there are plenty of companies that will outsource the testing to cheap, massive software testing operations in India or Southeast Asia. If you use a generic software testing service, your software code will still be reviewed by a trained third party without forcing you to incur an expensive overhead cost.

Well, caveat emptor or buyer beware. Sure, you may save money and maybe even catch more bugs than your developers, but the quality of budget testing services is still insufficient. Often, outsourced testing farms are not testing experts and won’t learn about your company and software thoroughly. Budget testing services do not boast the quality of proven testing strategies. Instead, they are incomplete, one-size-fits-all testing models that are rarely sufficient. Not to mention the language, cultural, and timing challenges thanks to the different regions and time zones. With all of this at play, you could miss significant problems causing more downtime and expenses later on.

There is No Cost Comparable to Valuable Peace of Mind

The cost of experienced, high-quality software testing services is less than those associated with sub-par testing services. There is value in knowing that software evaluations are based on the software’s unique design and intention. Cookie-cutter service models used for generic testing simply do not compare. Trained software testers also provide valuable perspectives because they don’t have the same project blinders as developers do. Even when your developers know their stuff, working on the same project for an extended period means that developers are often too close to their own work.

Hiring a software testing expert also gives you the value of experience. Software testers have a different mindset when it comes to testing. They know how to test for more unique actions a software user might take. The knowledge retention professional testers acquire from years on the job gives them invaluable insight into the testing process. For example, a developer might test an e-commerce site by placing an item in a shopping cart for purchase. Conversely, a software testing expert might prove or disprove that items added and removed from a cart are still purchasable two months later.

What is Software Accessibility Testing?

What is the Purpose of Regression Testing?