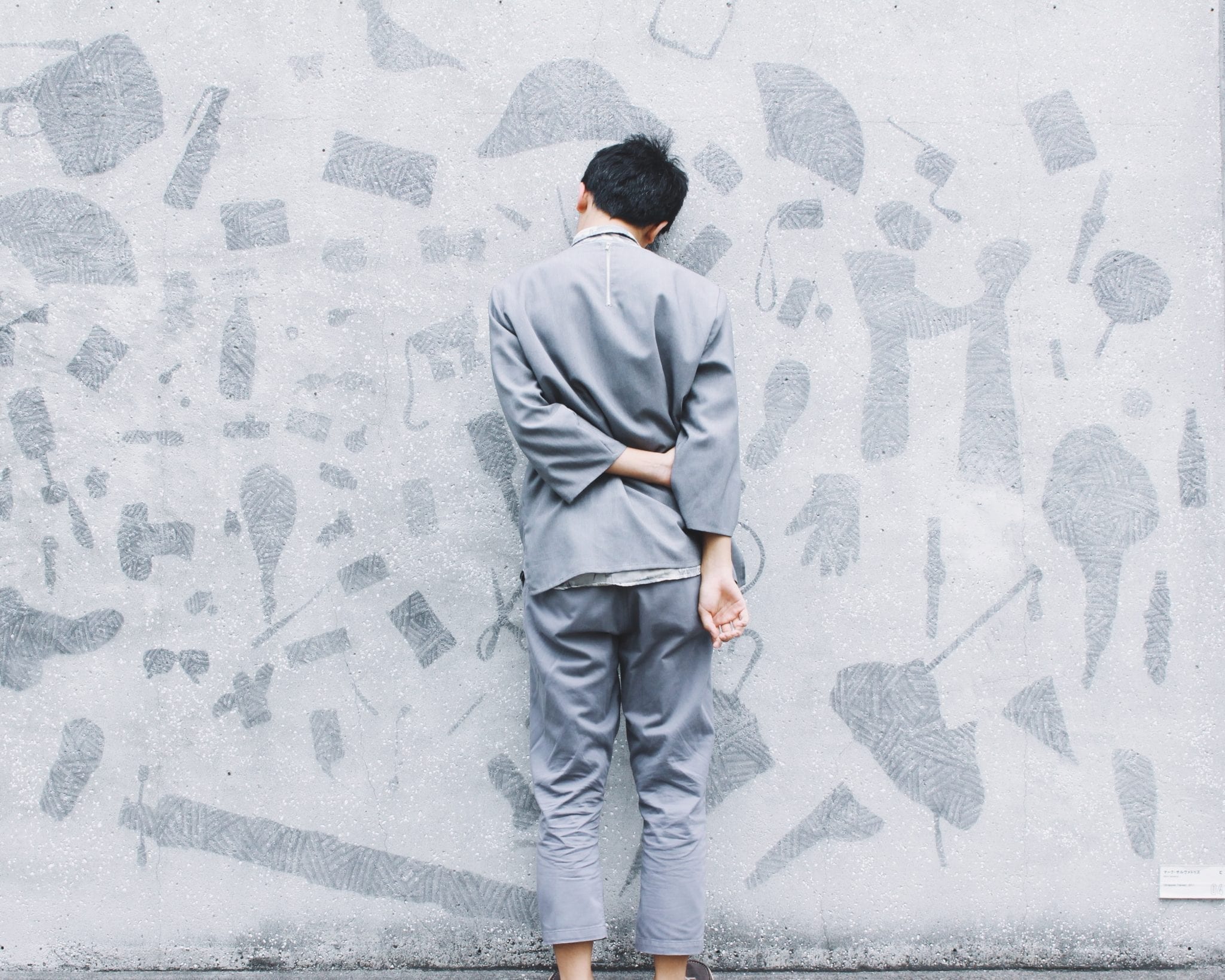 What is the Purpose of Regression Testing?

Many organizations verify critical functionality once and then assume it continues to work unless they intentionally modify it. However, even routine and minor code changes can have unexpected consequences that could break previously-verified functionality.

What is the Purpose of Regression Testing

Regression testing detects unexpected faults such as those that occur when mal-informed developers modify or extend the existing code during software development. Ideally, regression testing occurs every time software code changes or expands.

Regression testing involves the implementation of specific test cases and comparing them to previously recorded outcomes. Understandably, this procedure forms the basis of the reports used to illustrate software defects or deviation from use-cases.

Software applications are always evolving. Sometimes, even the most minor changes can affect a program’s quality and functionality. Perform regression testing every time code changes to protect your software from potential malfunctions. Contact us to learn more.