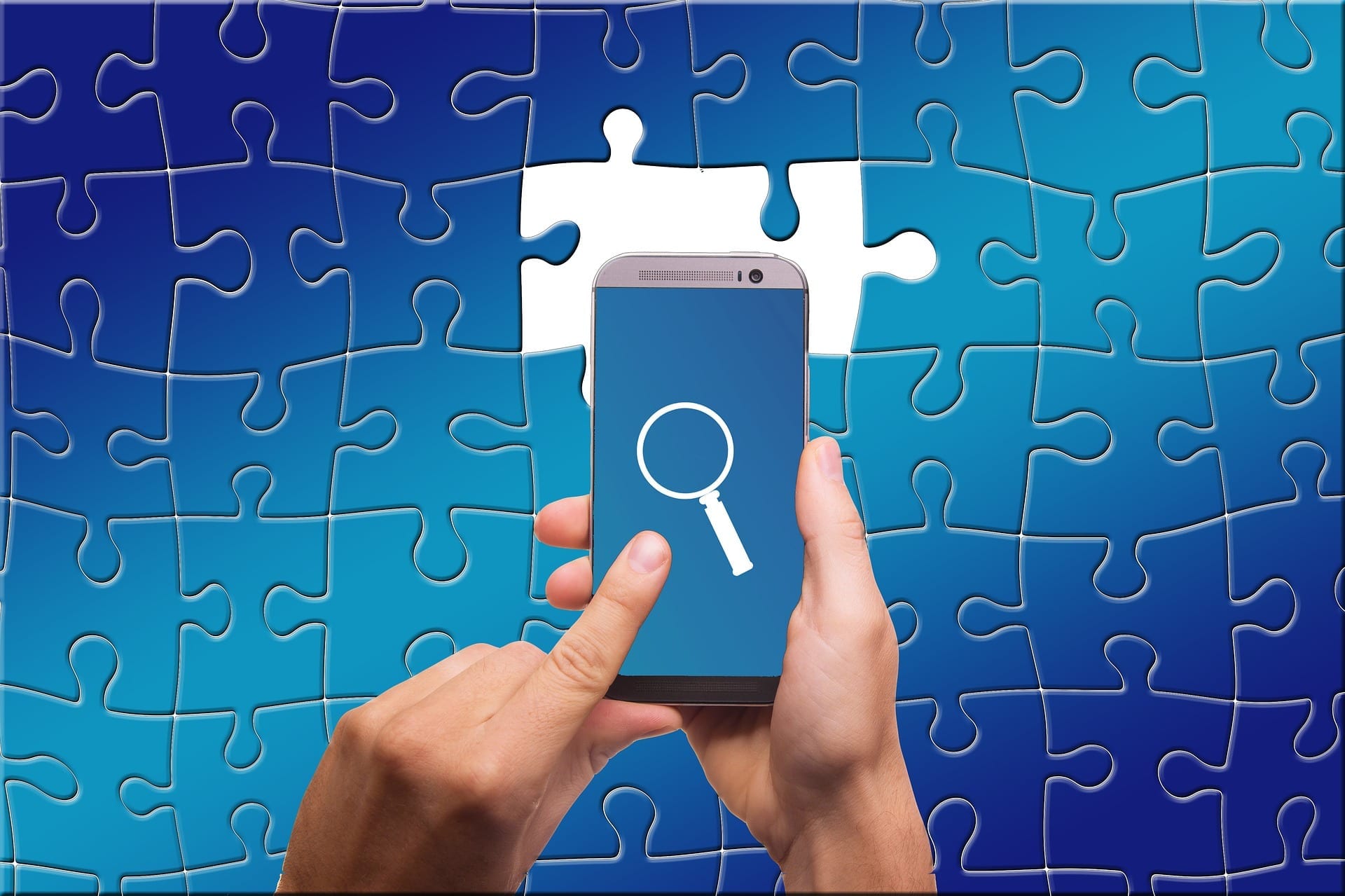 When developing a mobile app or testing for mobile compatibility, it can be difficult, time-consuming, and expensive to build a collection of all the mobile devices your testing team needs to test its software. After all, there are tons of mobile devices on the market today — the iPhone, Android phones, Windows phones, Google phones — and that doesn’t even account for different operating system versions! Though it can be tempting to skip all that with mobile emulators, we strongly advise against it. Here are several reasons mobile emulators are not a reliable option for use in mobile software testing.

For the greatest accuracy in software testing, make sure the testing environment closely matches the production environment. When you use an emulator instead of an actual device to test your mobile app, you are not working with real data.

An emulator is not a mobile device; it is a program you run on a computer to mimic a mobile device. However, emulators do not have all the capabilities of a real phone. For example: if your app uses the phone’s accelerometer, where is your emulator getting that information? The computer on which you’re running the emulator doesn’t have an accelerometer, but the emulator has to get that information from somewhere to properly test your app. To accommodate, the emulator will run the software (or a relevant part of its own software) to create a pretend environment and then feed the data from that environment into the emulator.

Essentially, you determine if your software works properly using fake environmental data run through a fake phone, then assuming the (fake) data will be accurate. Of course, you could test on an actual mobile device and get real data on a real device.

Software is complex and interacts with other software in equally complex ways. That’s why regression testing is so important; make one change to your software’s code (or reference separate, updated software) and you end up with a mess that was once a flawlessly functioning app. When you use an emulator, you add layers of complexity which increase your chance of conflicting bits of code.

It’s easy to see how this snowballs in action. First, you have your mobile app. That’s one layer of software with its own quirks. Then, let’s say, your app is meant to reference the weather in your user’s locality. Your app then needs to work with the information from another source, like the weather widget on your user’s phone. That’s a second layer, increasing the chances of a bug. Then, thirdly, you add the emulator which is mimicking both the phone itself and the weather data the “phone” is accessing. That’s four layers of potential error! If even one of those layers malfunctions during testing — especially if the malfunctioning software is the emulator itself, — you end up trying to work out a bug that might not even be there if with a real phone.

Ultimately, the user experience from an emulated mobile device does not compare to the actual end-user experience. Using an emulator to test your mobile app or compatibility requires guesses and assumptions, not on real performance data.

Some situations, however, require emulators. Maybe an in-house testing team doesn’t have the proper devices. Maybe the program requires environments you can’t artificially recreate for extended periods. Whatever the case, it’s important to ensure that the test environment is as close to the actual user experience as possible.

Today’s takeaway: always test mobile software on real devices prior to release. After all, if you only test on emulators, you only gain emulated data. And, if you release your mobile app to the App Store built on assumptions, your customers may find the problem before you do.