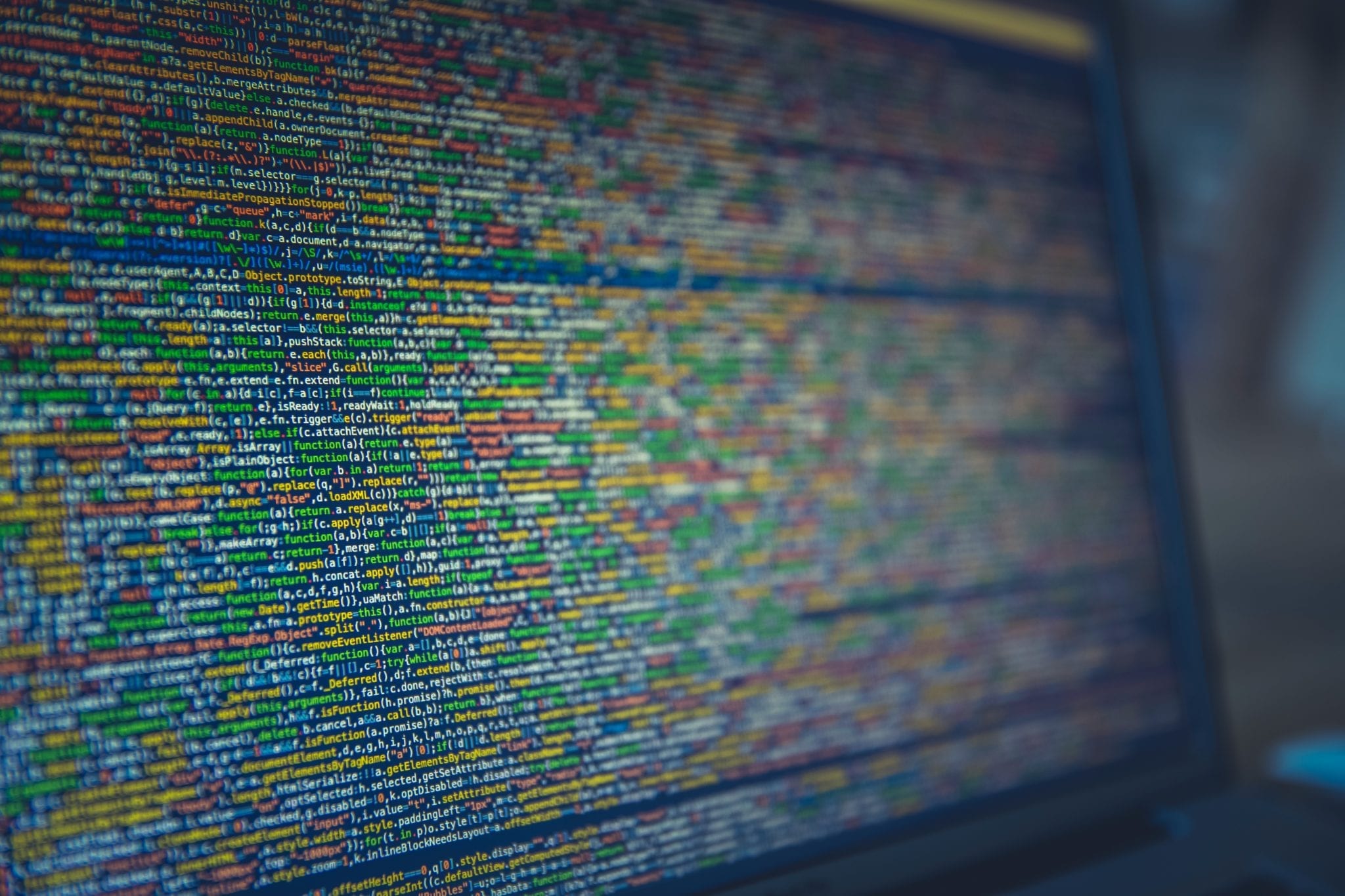 Cryptographic systems can be vulnerable to outside attacks beyond the well-known brute-force attacks. Cryptographic main weaknesses come in two forms: weaknesses within the algorithm itself and weaknesses with their implementation. To clarify, the latter are called side-channel attacks.

Why are Cryptosystems Insecure?

Cryptosystems typically rely on random number generation to ensure that algorithms can’t be guessed or retrieved by outside forces. Essentially, this keeps the system secure and guarantees that only authorized personnel access the system via a secret password/phrase or key that only certain people know. Realistically, this key can be used to encrypt or decrypt data.

Many systems fail this random number generation, leading to severe vulnerabilities and the possibility of an entire security collapse. Furthermore, another issue is the security around handling a large number of secret keys or passwords and making sure that only the correct people have access to these.

But, even if only the proper people have access to the keys, breaches may still occur. In this case, people are also vulnerable to threats against their life, freedom, and families.

Unfortunately, these systems are also vulnerable to attacks by software programs or hackers. There are many different types of cryptographic attacks.

What to Do to Secure Cryptographic systems

Cryptographic systems require constant vigilance to ensure that they are safe from vulnerabilities and breaches. Take the following precautions to protect software systems:

Don’t let bad encryption compromise the security of your website or software application. Contact us today to learn more about our services.