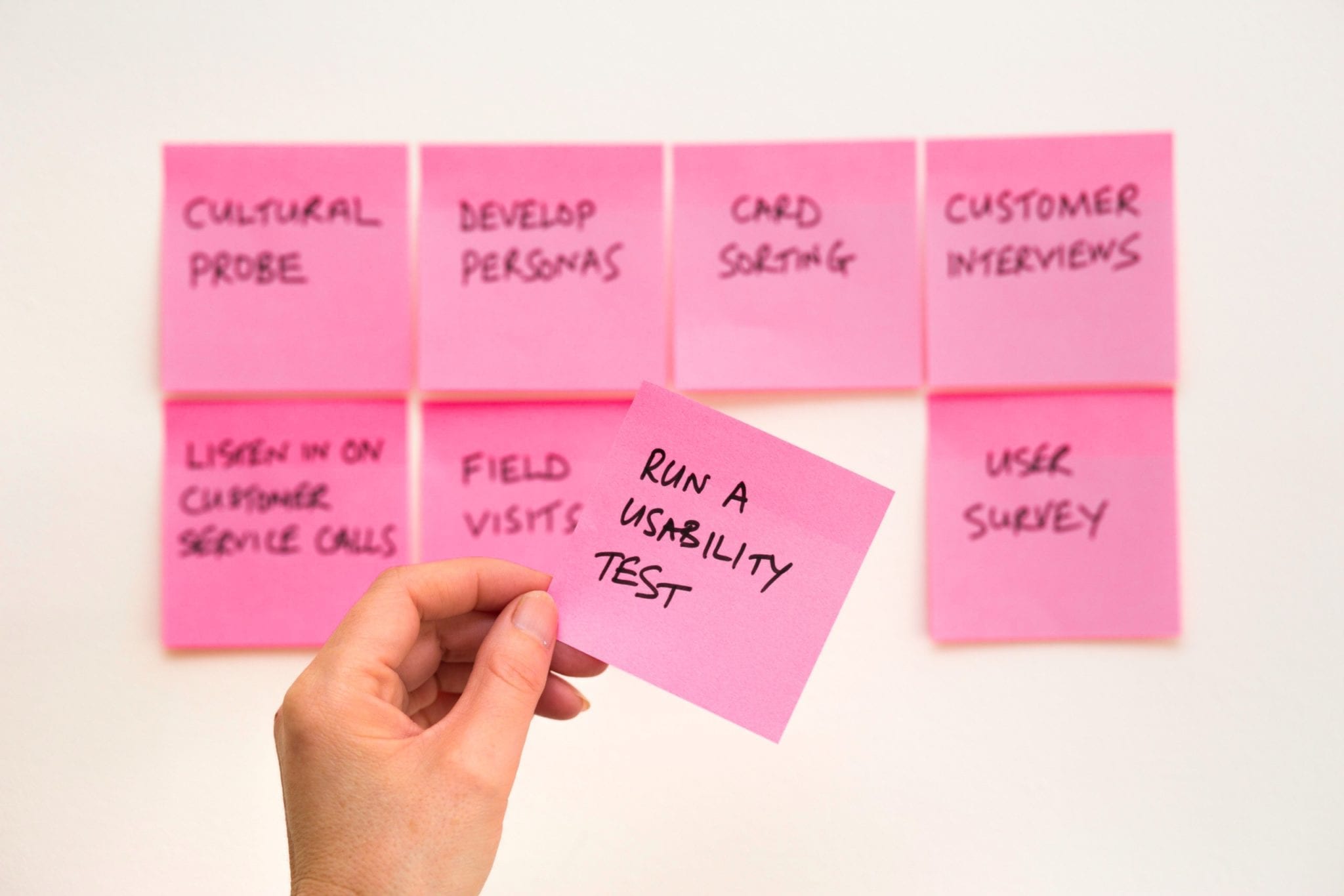 Developers create mobile apps at a furious pace. Smartphones, tablets, wearables, and similar mobile devices are quickly becoming the primary source of online interactions and purchases. In return, the mobile app market has responded with exponential growth. However, mobile app testing is quite different than traditional QA testing. Indeed, mobile app testing comes with its own set of challenges.

Mobile apps are designed to run on a variety of mobile devices with a variety of operating systems and versions. Though most mobile devices appear to be quite similar, there are many real differences between them. Even those made from the same manufacturer can vary greatly.

Further, there are many different operating systems with several versions available. Individual operating systems often have specific features and policies. Consider these factors when testing mobile applications or responsive websites. This helps testers ensure the app’s functionality regardless of the mobile device make, model, operating system, or browser version.

Companies often want to fit as much information into an app as possible. This concept can often lead to an app being less user-friendly than intended. Different screens sizes may not be able to display all the data, or the readability may be negatively affected. Determining how well data is showing up on screens and how easy it is to click through to different sections is a necessary part of UX testing.

Apps can be native, web-based, or a combination of the two causing them all to function quite differently from each other.

Lack of Resources and Tools

Most companies don’t have enough development resources, and this can be doubly true for the testing phase. Developers often save time by testing only certain aspects of an app, which can lead to missed issues and hiccups.

Plus, many in-house developers don’t have access to a broad enough spectrum of mobile devices that they would need to to provide adequate testing. A  Cap Gemini Quality Report upholds this fact; the survey shows that 18% of surveyed companies don’t have the time to test, and another 65% of surveyed companies admitted to not having the correct test environment available.

Consumers that encounter issues with an app may remove it from their mobile device and never use it again. Don’t wait until the app has launched to find out that it has a problem. Test your mobile app before it goes live. Contact iBeta today.