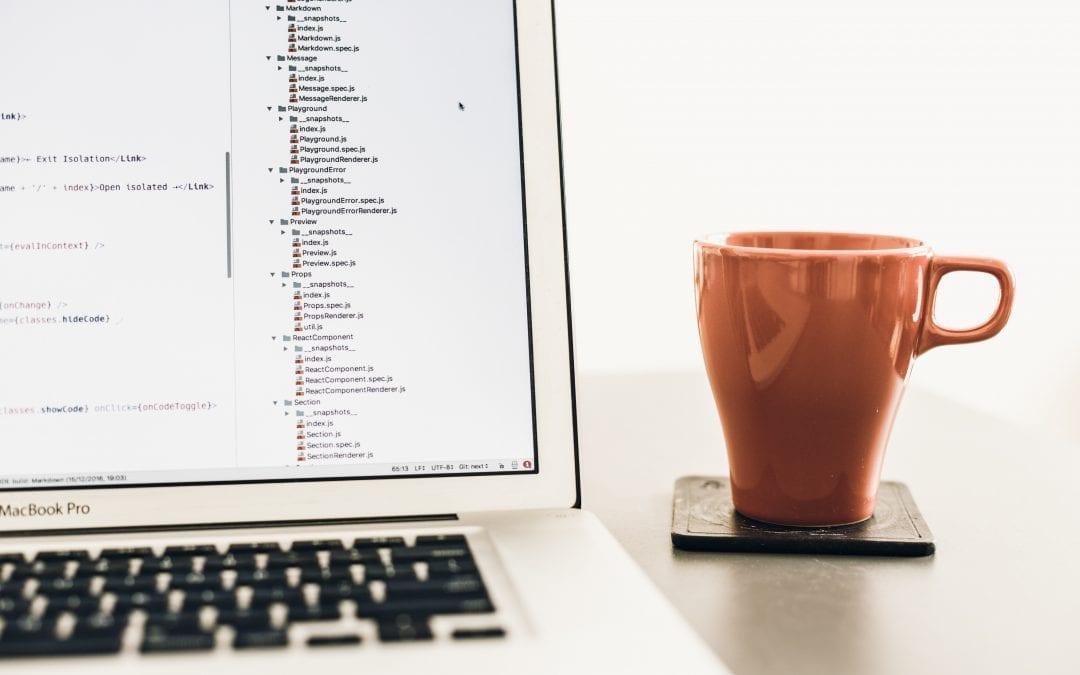 To Know Your Maximum Load

Software problems don’t just show up because of bugs in the code. They can also experience problems with the processing power needed or if the number of users active at once exceeds the software’s capabilities.

If you don’t know what your software can handle in terms of maximum load—if you don’t know your software’s limits—you can be sure that your users will find that limit for you. Software testing before launch allows you to determine those limits in advance so that plans can be developed to expand capabilities or limit processes before reaching that threshold. Load testing helps improve performance and plan for software expansion.

Let’s be real: there isn’t much more annoying than unexpected downtime. In fact, unplanned downtime costs a developer threefold. Not only does software cease to generate income during downtimes, but it can also cause frustrated or anger among users resulting in lost customers. Additionally, there is an increased price for developers who have to find and fix the issues.

By testing ahead of launch, you can find bugs beforehand and limit the amount of downtime needed to fix problems.

It’s not enough to crawl through your software code looking for typos to ensure that software is bug-free. For example, bugs can still occur when two separate parts of the program (correct and bug-free on their own) interact in unintended ways.

Basic checks by your software developers won’t cover that sort of problem. Third-party software testing can help find those mismatched parts, even if the errors are the result of unintended usage patterns.

Exploratory testing goes beyond just confirming that your software works. An experienced, qualified software testing team will have suggestions on what to check. They will also provide consultation regarding any potential issues to address.

To find out more about the value of exploratory testing and how it could benefit your software, feel free to contact us.