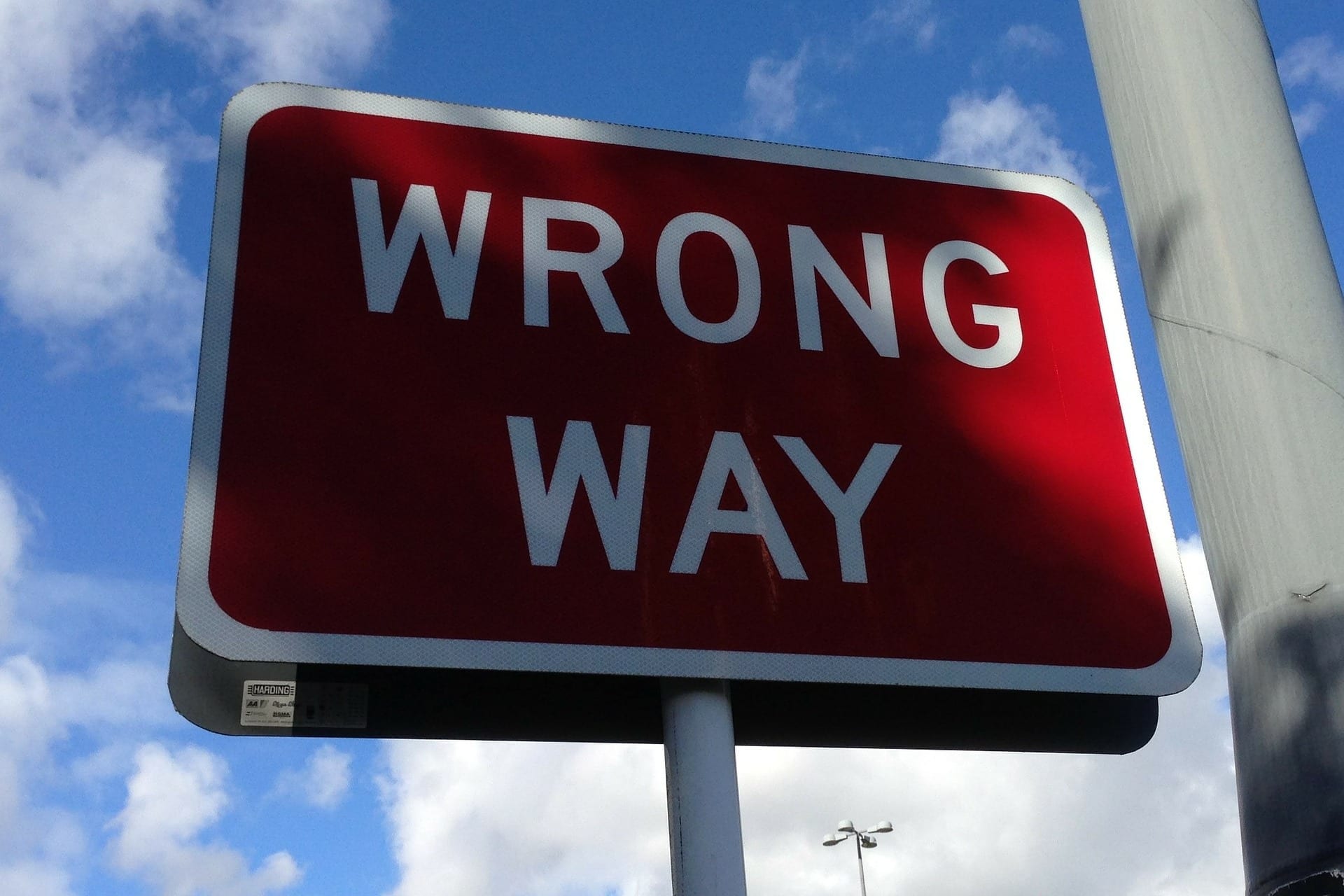 Software testers often have to deal with myths related to their jobs and have to combat these beliefs to superiors, stakeholders, and sometimes even themselves. While there are many fallacies related to the process, here are the three most common misconceptions about software testing.

Misconception #1: You Can Eliminate Manual Testing with Automation

Misconception #2: Software Testing Takes Too Much Time and Money

Though many organization falsely believe that software testing requires unnecessary time and money, the sentiment is far from accurate. When implemented from the get-go, software testing can actually speed development and time-to-release and reduce the likelihood of a bug or security flaw harming or inconveniencing your users.

Further, catching mistakes earlier in the process saves money in the long run. When software testing is postponed until the end, costly code rewrites and significant vulnerabilities may result. However,  caught before the end of the process, it won’t cost as much time and money to fix. Not to mention the sales that are lost when a product releases with known bugs.

Misconception #3: Testing is Easy; Developers Can Handle It

With a rise in agile development, many project managers falsely believe that anyone can be a tester, including the software developers. Software testers, however, must always stay up-to-date on the latest testing tools and methodologies.

Dedicated testers still play a crucial role in the development process. Their expertise is unique, so the value of their judgments and guidance cannot be dismissed.

Don’t fall for these common misconceptions about software testing. Software testing is not something to take lightly or push onto developers. Dedicated testing experts can be the difference between a fully working product and a failure that ruins your reputation.