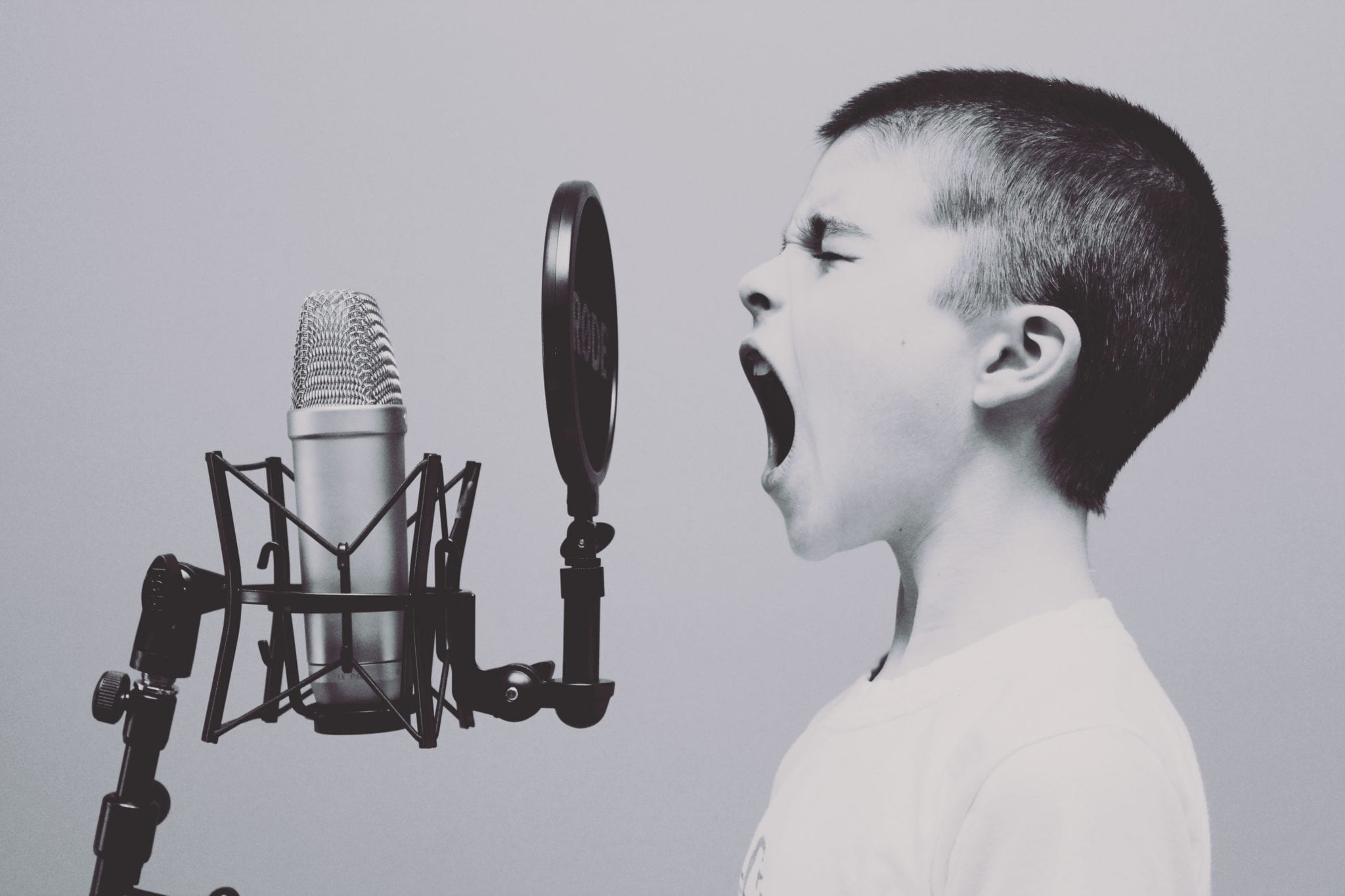 Risks of Not Testing Software Properly

Life is full of risks, but with careful planning and strategic testing, there are ways to mitigate those risks. The job of software testers hinges solely on risk mitigation; insufficient software testing (or a complete lack thereof) increases the chance of developer complications, stakeholder disapproval, and bad consumer experiences. Software testing is, therefore, a top priority among development teams. Here are some of the most common risks of not testing software properly before deployment.

Software bugs require prompt attention to rectify. This is easy during pre-launch testing, especially when conducting agile testing, or continuous testing that is concurrent with software development. However, bug remedies become increasingly difficult the more deeply ingrained into the software they become. The cost to fix bugs or defects post-development is a significant consideration associated with improper software testing. These costs may include long work hours, lost productivity, and profit loss during software downtime.

Customers demand software updates that solve their problems and make their lives easier or more pleasurable. They buy countless software products every day to meet their needs. Unfortunately, companies that don’t launch updates quickly get left in the dust alongside MySpace, Napster, and Tamagotchi toys.

However, if a product is to launch quickly without defects, it must be tested throughout the development process – or at the very least before it hits the market. While in-house software testing can help catch many bugs before launch, without third-party software testing, many defects risk oversight until it is too late. In other words, yes, testing could extend launch time by a few weeks, but not testing at all could stall launch indefinitely. That’s because inadequate pre-launch testing forces teams scramble to pick up the pieces of broken software applications.

Software users have certain expectations about the products they use; they expect them to run fast, work properly, and protect their private information. If software bugs prevent them from having a positive user experience (UX), they will likely churn perhaps never to return. Notably, poor user experiences are more likely to garner negative public feedback than positive experiences. What’s worse: negative feedback could block potential leads from ever trying the software in the first place.

According to a survey by Dimensional Research (sponsored by ZenDesk), 95 percent of people who had a negative interaction with a product or service will share their bad experience with friends, family, and social media. Only 87 percent shared positive experiences. Additionally, people are more likely to share negative experiences across multiple platforms (social media, review sites, etc.) compared to positive ones. As Inc. explains, a single negative review requires as much as 40 positive reviews to counteract it when considering variables like human behavior, basic mathematics, and simple logic.

The best way to prevent user dissatisfaction is to test software products with an experienced test team. Software testers know how to “break” a system before the public gets their hands on it. They understand how a system is supposed to work and how it is not supposed to work. They test the software by pushing the wrong buttons, entering incorrect information, and navigating the system through non-standard means. Finally, they provide clear documentation outlining their processes and the errors they find so developers can correct any concerns before they become overly problematic.

A single bad experience has a ripple effect. Not only is a user less likely to use a product after having a negative experience (and shouting that experience out to the world), they are also more likely to perceive the brand, as a whole, in a bad light. As the negative reviews compile, so does the negative perception of the brand supporting the product.

Let’s take a look back to 2013 when Target experienced a significant security breach across its national outlet stores on Black Friday. The data breach affected over 100 million customers who had their debit and credit card information stolen from the retailer. The ordeal caused Target’s profits to drop a whopping 46 percent in the fourth quarter. Additionally, the fallout forced Chief Executive, Gregg Steinhafel, to step down from his position and cost the company over $300 million to resolve. There continue to be repercussions of the breach, including class-action lawsuits against the company and the necessity of partners like Visa and Mastercard to monitor their user’s financial services more diligently than ever. Many victims still find mortgages and loans challenging to acquire, as well.

Project managers must juggle many balls to keep software development on time and budget but should never compromise quality by omitting software testing. The risks of not testing software properly far outweigh any benefits of a quick – yet shoddy – software launch.

Make sure your users see the potential of your software product or service instead of its problems. Contact us to learn more about iBeta’s software testing and quality assurance services.