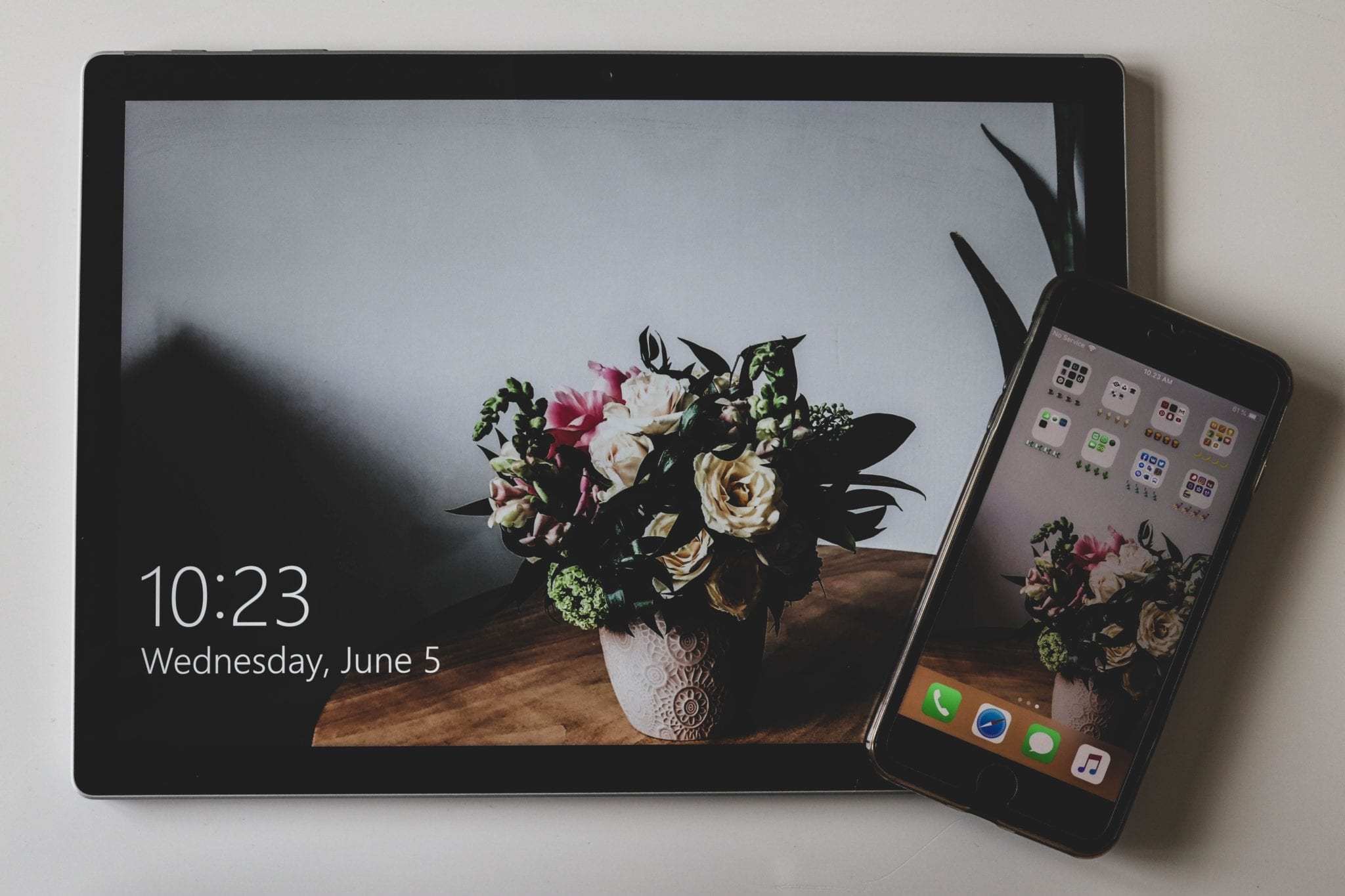 iBeta Quality Assurance has a sizeable mobile testing department with a continually growing inventory.  The Android portion of the department contains an assortment of devices ranging from Google’s first phone, the G1, to the latest gadget for Sprint, the Samsung Galaxy S10 5G. Similarly, the iOS department contains the iPod Touch, iPhone (including the iPhone X and all of its predecessors) and an abundance of both first- and second-generation iPads. Having a plethora of devices for mobile device testing gives the developer peace of mind to support a variety of devices confidently.

As a Quality Assurance firm with a mobile device department, we find many flaws that are related to specific devices.  A bug may be related to screen resolution, or the use of a physical keyboard, or even the type of OS that is placed over the original Android OS.  The subtle differences between Android devices must yield careful consideration regarding which devices will be used for a project.  For example, iBeta has encountered many issues regarding screen resolution.

Consider a scenario in which an application displays incorrectly on a 240 x 320 screen or a phone displays a tablet UI. For this, iBeta would provide the developer with screenshots and log files for these types of issues.  When testing a device with a physical keyboard, it can cause all sorts of application problems.  We make sure to check this form of input on all applications we test.  Additionally, almost all Android devices come with a manufacturer skin over the original Android OS. Therefore it is wise to choose between a wide variety of manufacturers when selecting which devices to test.  An application can have issues with a particular manufacturer skin, which can cause conflicts with the app.

Our skilled test team conducts focused usability testing while remaining mindful of oddities that may cause flaws.  We carefully document all flaws in the official bug document, which includes screenshots and crash logs when needed.  Furthermore, our large selection of mobile devices allows a broad range of coverage for devices that the application supports.

iBeta has been testing mobile devices since its inception in 1999. We pride ourselves on our diligent work and exceptional attention to detail. We conduct all mobile app tests on actual devices instead of emulators. This ensures accuracy and confidence in our software testing services. If you would like to learn more about iBeta’s mobile device testing service, contact us today.