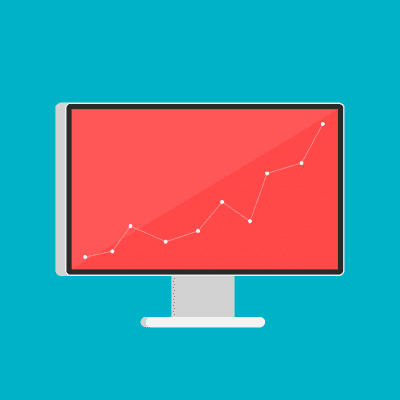 Before testing your software, define its minimum performance requirements. To do this, ask yourself the following questions:

Without defining these “acceptable vs. non-acceptable” thresholds, you have nothing to definitively tell you when you’ve hit your software’s maximum load. Defining these minimum performance requirements before testing will help determine what limits to look for while performing your load testing.

Measure CPU and RAM Use, Not Just Response Time

Your software load testing strategy should look at the overall intended user experience, not just its individual components. It’s not enough to depend on loading time or performance speed to tell you when you’ve hit your maximum load.

Tracking CPU and RAM can help you understand the precise stress level your software or website is putting on its system and help discover memory or other resource leaks. If your software is doesn’t return resources when finished using them, the resource is said to ‘leak.’  This is most often seen with memory, and if bad enough can create situations in which your site crashes or slows down to an unacceptable level.

Mimic Your Production Environment as Closely as Possible

While there’s only so much your testing engineers can do to fix that, you still have options that will closely mimic the production requirement. For example, use actual computers and mobile devices instead of emulators if they are available to you. Make sure your load balancing is working evenly and with the same distribution method as the production environment. If your software is running on one OS, don’t test it on another unless you’re testing for different versions of the software (in which case, don’t compare results across operating systems).