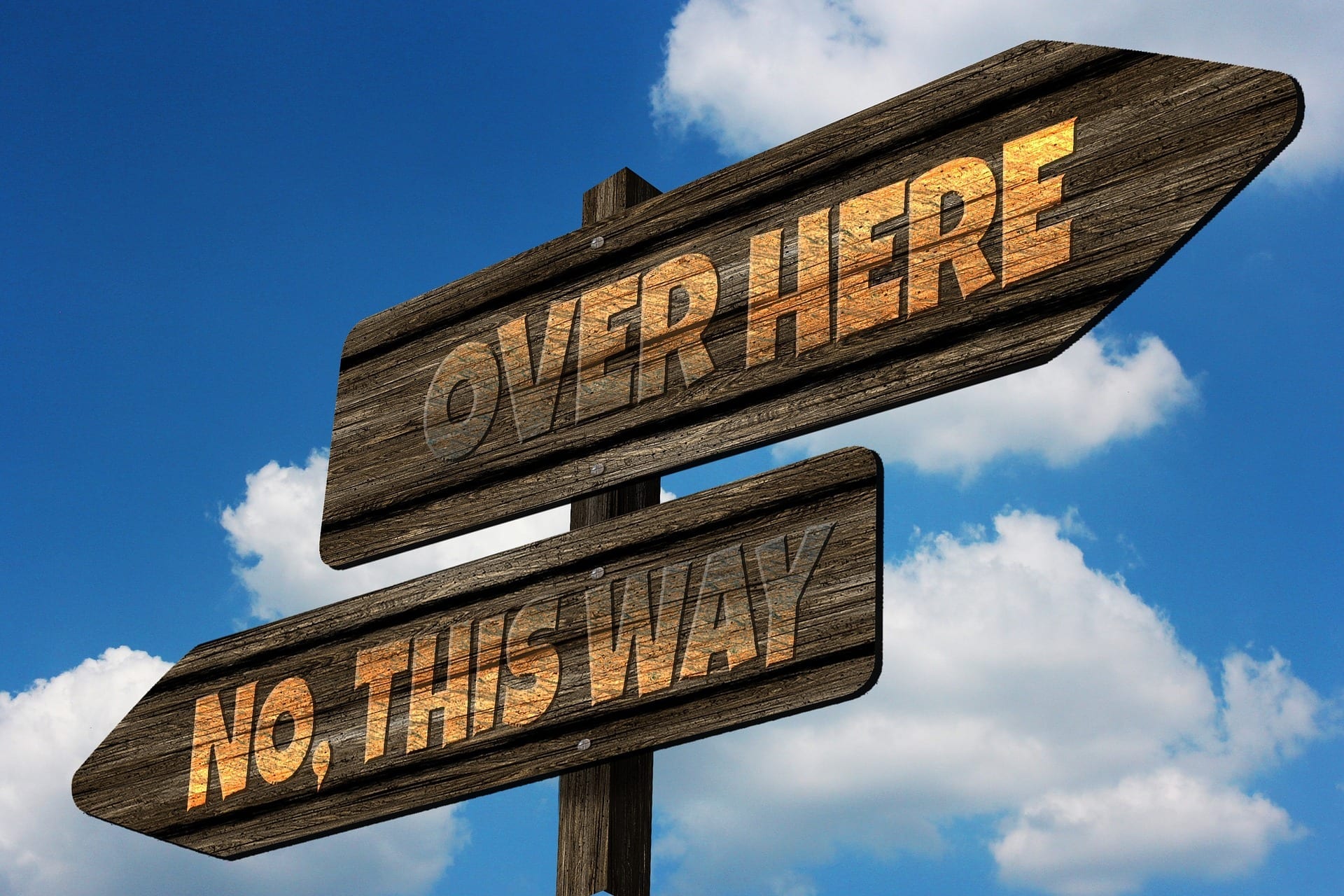 Fallacies of Performance Testing in an Agile Environment

The goal of agile is to make products as quickly as possible. Even the terminology of agile involves the word “fast” — sprints, daily short scrum meetings, and velocity — but this need for speed may not ensure more than a minimally viable product. Performance testing must also be part of the agile environment. Here we dispel two common misunderstandings of performance testing in an agile environment.

Performance testing isn’t very iterative like similar tests. Most developers see it as a single, overwhelming test that can clog up the works. However, performance tests use individual testing scenarios with separate, targeted tests. As such, systems won’t get bogged down if the tests run continually throughout the development process.

Fallacy #2: It’s Only Necessary at the End of Development

Many development teams believe its best to wait until the end of development to conduct performance testing. But why should that be? After all, code is complex, and that complexity grows as the product expands.

Continuous performance testing in an agile environment minimizes bugs and promotes efficient programming practices. For example, if caught early enough, there is no need to completely rework the code to correct performance problems. Because what’s worse than having to backtrack at the end?

Unfortunately, time constraints often weigh on developers. Because of this, many overlook performance testing until it is too late. For cases in which a development team is small or hurried (or perhaps lacking the resources necessary to perform efficient performance testing), a third party software testing company is an easy solution.

iBeta specializes in many software testing services, including load and performance testing. Additionally, we can integrate seamlessly with your team and testing schedule. Contact us to learn how we can help improve the efficiency of your software development team. We look forward to hearing from you!