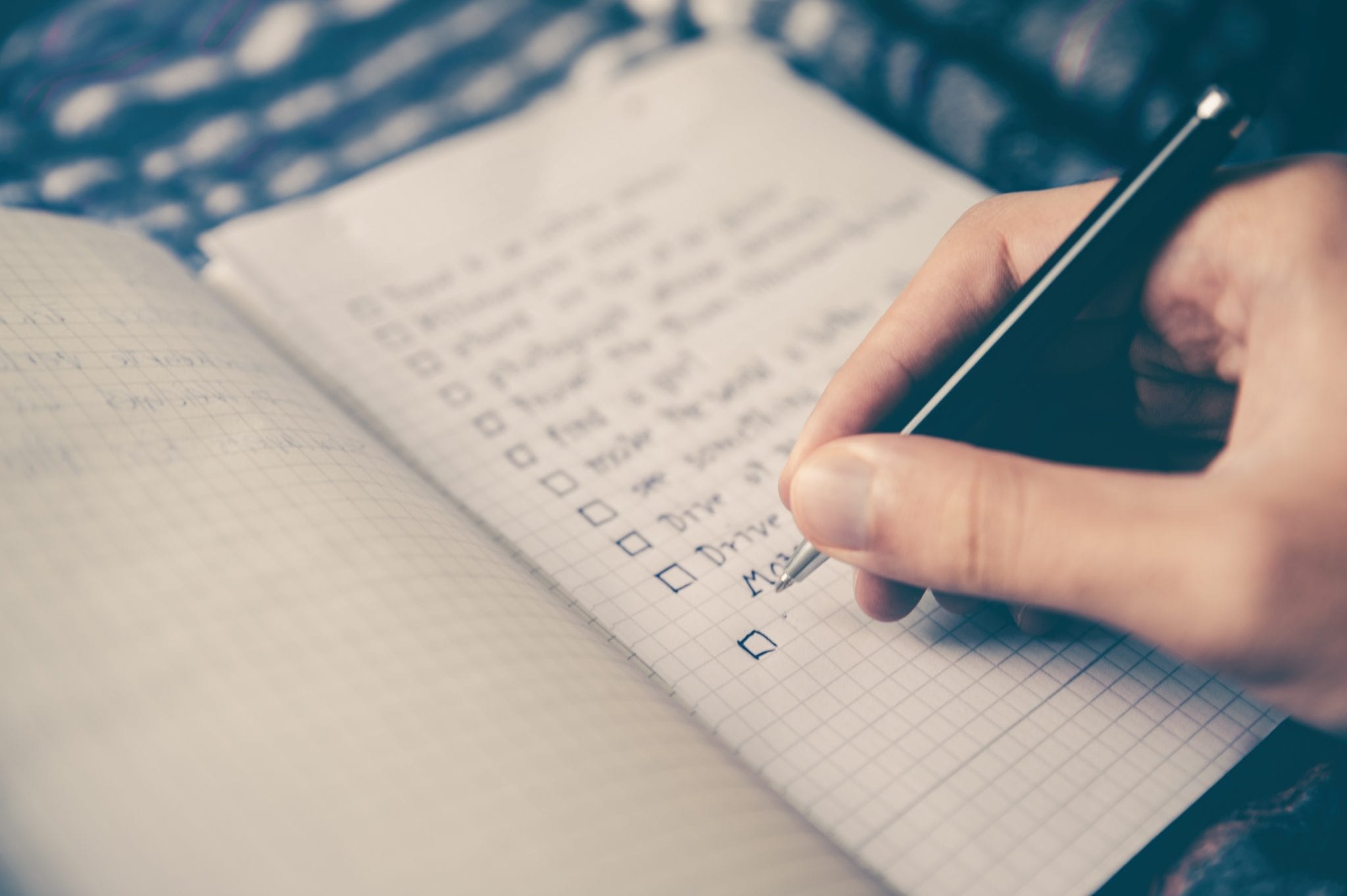 When most people think of biometrics, they imagine fingerprint or facial recognition, but there are many different types of biometrics used today to identify and authenticate individuals. Whether for security, access, or fraud prevention, biometrics come in many forms, and the software needed to collect biometric data is evolving quickly, as well.

Here are 14 different types of biometrics.

Physiological biometrics are those that rely on one’s physical characteristics to determine identity. This biometrics type includes but is not limited to the following:

Final Thoughts on the Different Types of Biometrics

Every individual is unique. Even identical twins differ in their behavior and physical make-up. Biometric technology differentiates unique characteristics to confirm identity and improve security.

Thanks to the many different types of biometrics, secure identity verification are becoming easier, quicker, and more accurate than ever. Contact iBeta to learn more about our biometrics testing and certification services.