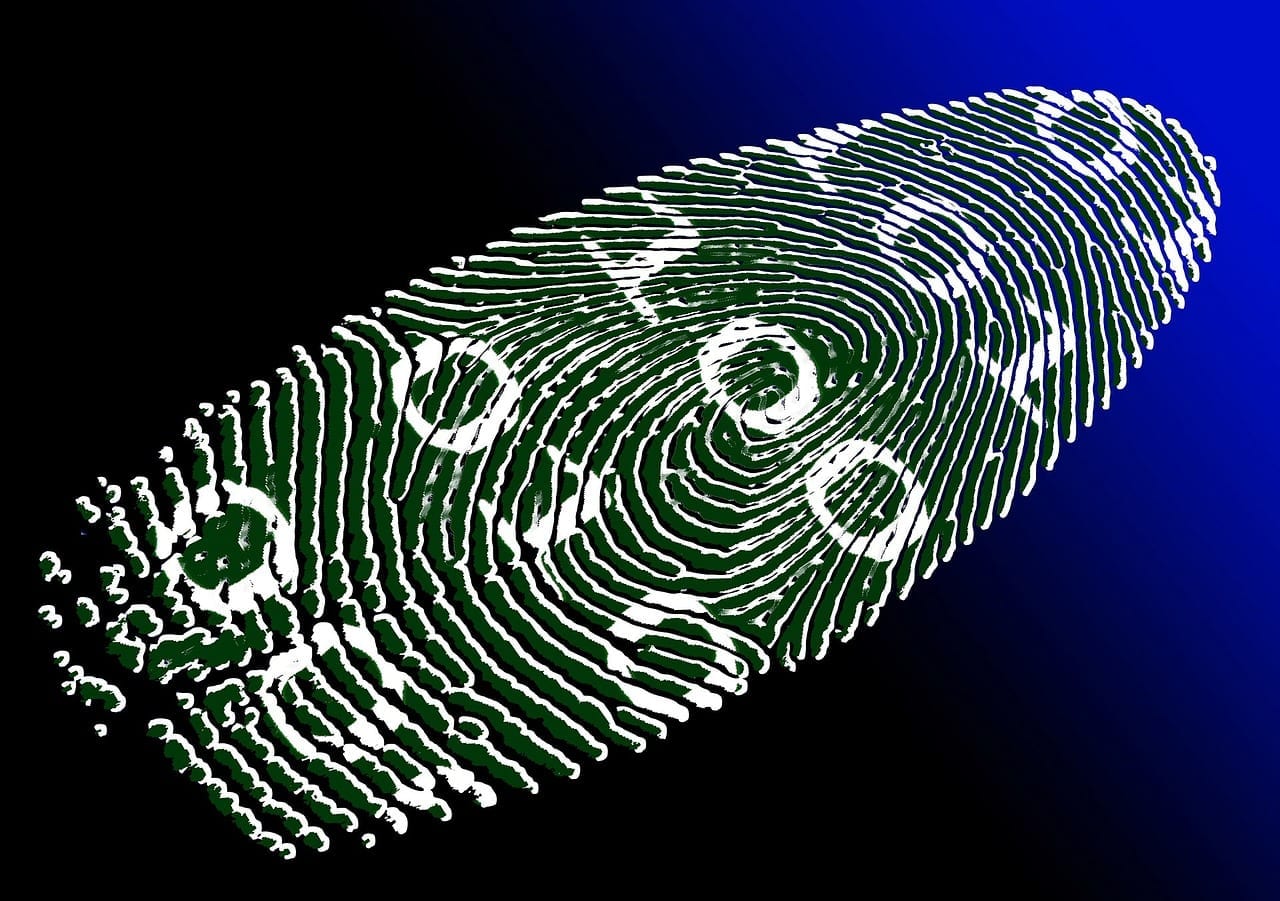 What is the Definition of Biometrics?

Though the primary function of biometrics is identification and access control, some biometric technology functions as a method of surveillance among groups of people. The primary pull is that biological traits allow quick — and accurate — identification of people without overdependence on complicated passwords, overused PINs, or easily misplaced security tokens. Biometric authentication is quick, convenient, and more secure than outdated password systems and may even replace antiquated password requirements soon.

Biometrics have been used for centuries as a means of identification. A signature on a contract, fingerprints in a database, and DNA collected from a crime scene are all examples of biometric identification. Now, thanks to advances in technology, biometric identification and authentication can come in many forms. We can further contribute to the definition of biometrics by breaking them down into two subgroups, physiological and behavioral, each of which requires different technologies and standards.

Physiology refers to characteristics of the body and varies significantly from person to person. Fingerprints, facial recognition, ear shape, and hand geometry are just a few examples of physiological biometrics. Other examples of this definition of biometrics include the following:

Behavioral biometrics refers to the measurement of behavioral characteristics like gestures and voice patterns. This can include the way a user holds his phone, how he swipes his screen, or which shortcuts he uses to access his favorite apps.

Behavioral biometrics are ongoing, collecting dozens upon dozens of data points then combining them into useful bits of information. The process is very different from physiological biometrics, which only requires a single scan to confirm identity. This makes behavioral biometrics significantly harder to hack and protects users from unforeseen data breaches that might otherwise be hard to recover from.

To be clear, behavioral biometrics cannot replace traditional passwords. Rather, behavioral biometrics helps improve security by analyzing one’s behavior against expected behavioral patterns. For example, a financial institution may collect many months’ worth of data from a single user to help identify and flag fraud concerns. If a behavior is flagged, the bank may restrict access to certain functions or log the user out altogether.

Biometric technology is seeing a steady growth in popularity, witnessing an average CAGR of almost 20 percent. At this rate, biometrics will be worth $60 billion by 2025! Contributing to this boom is the expansion of biometrics from sectors like government, security, and transportation into a much broader scope of applications. This includes healthcare, finance, electronics, hospitality, fitness, retail, entertainment, and more.

Of course, with the growing prevalence of biometric technology comes increased concern. After all, biometric data can still be stolen (though significantly harder) and extremely difficult to replace. Companies that utilize biometric technology without a substantial emphasis on data security not only risk brand reputation and financial loss, but they also risk compromising valuable personal information.

Biometrics have the potential to make life so much easier in a million different ways — they can increase security, speed user access, identify health concerns, and offer customized entertainment suggestions to name a few — but with the technology comes great responsibility, too. That’s why the FIDO Alliance developed a set of protocols for biometric technology testing. The organization aims to ensure the upholding of biometric standards and to promote widespread adoption of biometric technology. FIDO explains that standard passwords are not secure, which puts both individuals and society as a whole at risk for fraud or other malicious attacks.

Last year, FIDO announced the roll-out of their new cohort project called FIDO2. Together with the World Wide Web Consortium (W3C), an international organization that sets the standards for web-based technologies, FIDO2 hopes to bring secure FIDO protocol into popular browsers and operating systems. Perhaps the best way to describe FIDO2 is “FIDO for browsers” and in some cases, “FIDO for Mobile.” Some popular operating systems aligning themselves with FIDO2 include Chrome, Edge, and Mozilla.

Biometric technology is growing substantially and may soon be part of every household and public space. To protect consumer information and privacy, biometric technology — and the software that stores it — should always be tested by an accredited third party.