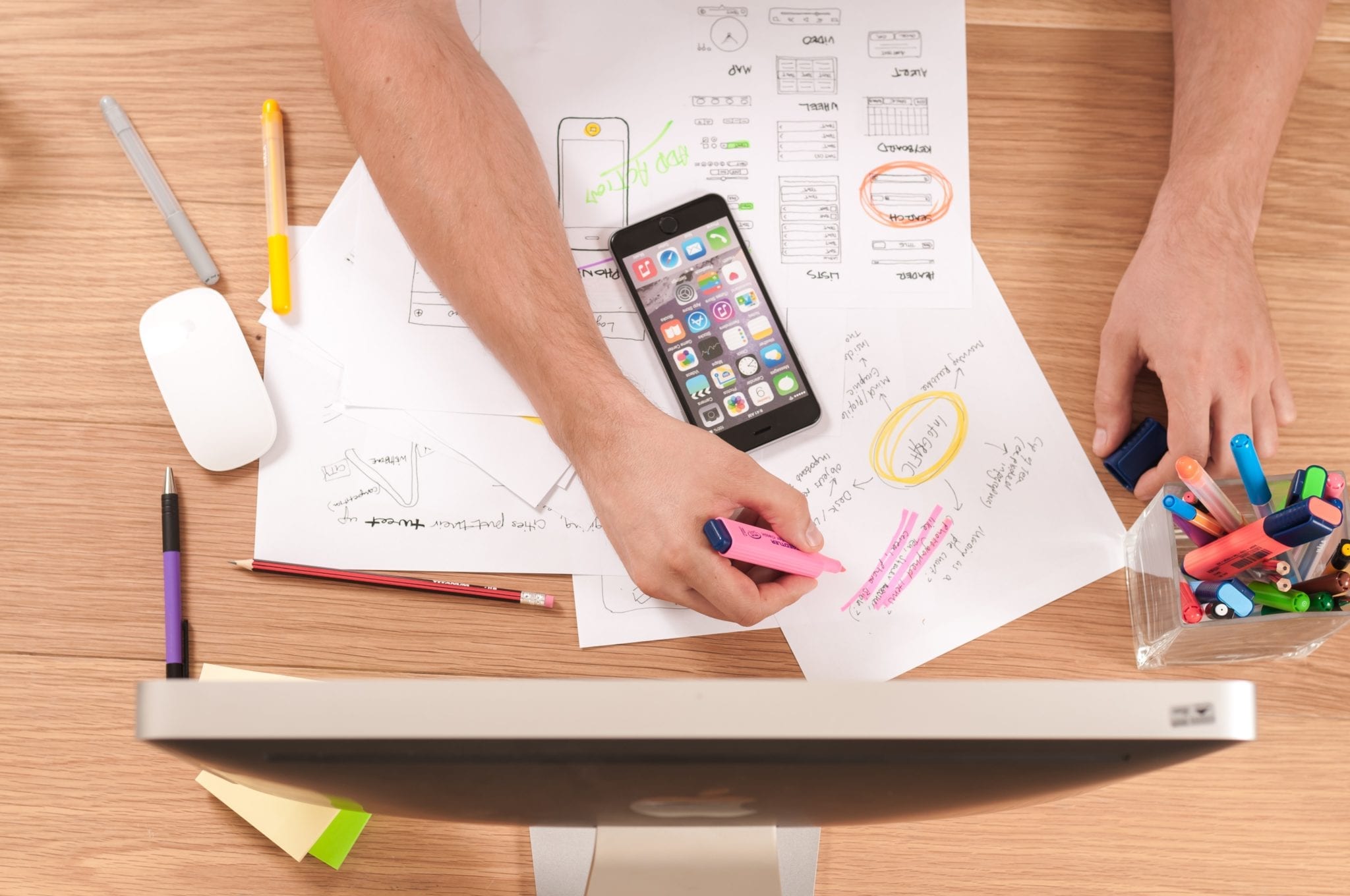 The Testing Process: How Is It Done?

Most people are only familiar with the last stages of testing. But testing occurs throughout the software development process for nearly every type of software system. This includes websites, apps, and document processing systems, among many others.

Unit testing is usually the first test performed by software testing companies. Unit tests break down lines of code to verify that each line is working as intended. If the system doesn’t function correctly, then the program probably won’t perform as it should. You can’t wait until the end to conduct this type of testing, though. Unit tests must run during the development process. It’s also the foundation for other software tests.

Next, developers and programmers need to verify that each line of code operates and seamlessly integrates with other lines of code. This determines whether the code will act as a single entity.

Similar to ensuring that the code works as a whole, black box or system testing ensures that individual software components function as a single unit. Commonly referred to as a Minimum Viable Product (MVP), the program should work, but it won’t have all the features and may still contain some bugs.

If programmers find bugs or errors, they must perform regression testing to find and remove them. Note that code may need to be eliminated or changed to fix these flaws.

At this point, the product is almost ready but still needs final testing. Alpha testing involves the internal team testing on their own servers. Conversely, beta testing can include consumers or outside test firms to conduct testing. This stage is critical because it verifies that the product is performing as well as possible.

If you need assistance with testing, iBeta provides on-demand services with fast ramp-up times. Contact us to learn more.