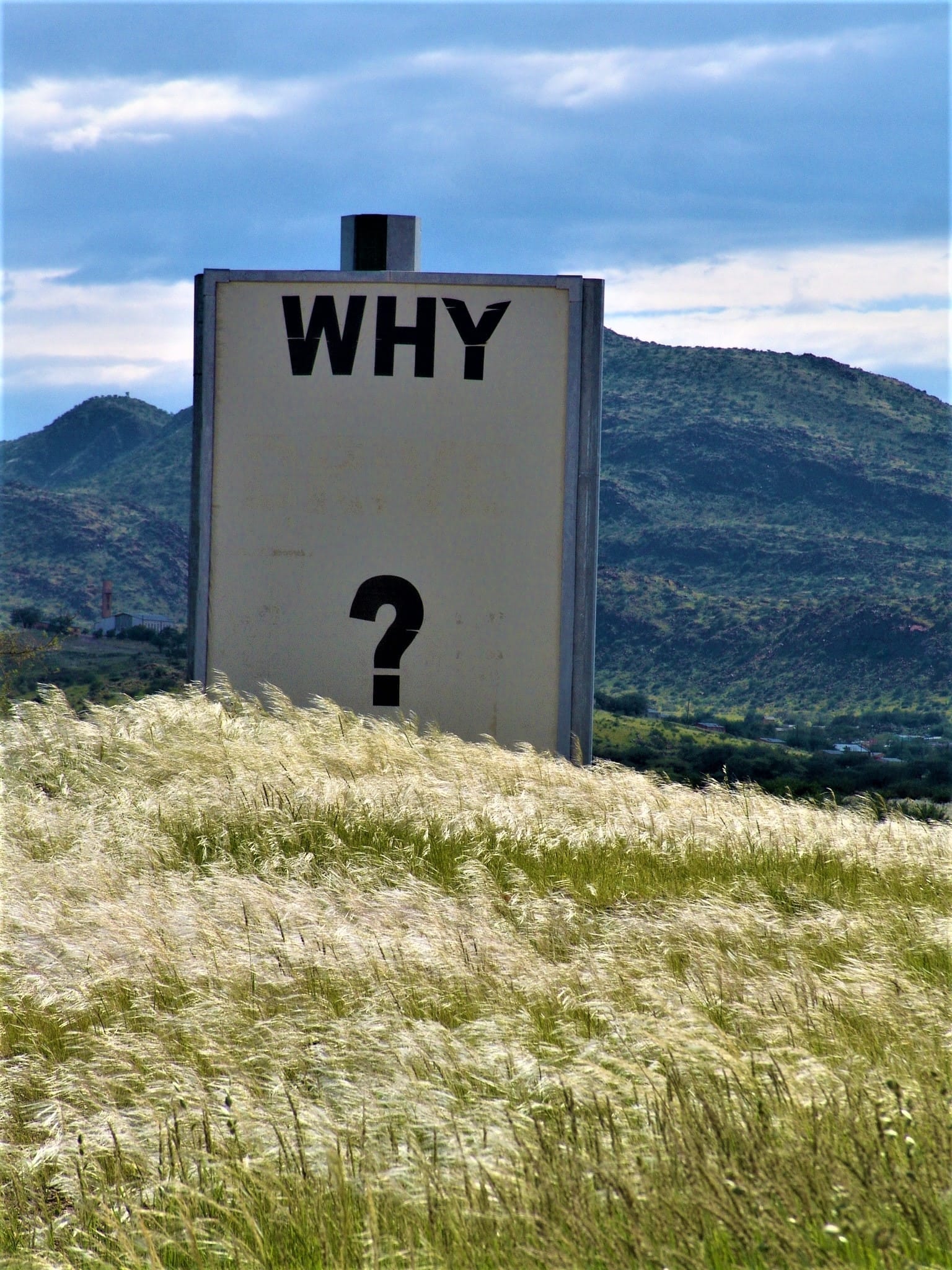 Software Testing Misconceptions That Must Be Dispelled

Software developers and maintenance teams don’t always understand quality assurance and testing. Software testing misconceptions often lead to antagonistic relationships between the two groups: The former wants to get the project out the door as quickly as possible, but the latter often “slows down” the process with testing for issues and vulnerabilities. It’s time to dispel the common software testing misconceptions and realize that both parties are equally valuable and have their place within the larger development cycle.

Automated Testing Finds All the Bugs

While automated testing can be useful in certain circumstances, you cannot completely rely on it. Of course, if you want to include it as a “final check”, that’s fine. Automated testing, however, should only be performed after manual testing is complete.

According to Dot Graham, a well-known software test consultant and author, “automated testing doesn’t come out of a box (or a download). You get an engine, but not a whole car.” She recommends keeping some tests manual.

Many people in upper-management and development feel that testers only need to plug into the project during the end stages. This couldn’t be farther from the truth. Testing must be added to project timelines and estimates before work is even started.

Testing must also occur throughout the project. If testing only happens at the end of the development cycle, projects could take longer than expected when major bugs are found and corrected. This can cause further delays due to the time it takes to correct these mistakes.

Anyone Can be a Tester

Some teams believe that developers can test their own software since testers (in their opinion) don’t always have advanced skill sets. However, testers have specialized skills unique to testing that helps them identify vulnerabilities and functionality issues.

Another software testing misconception is that testers don’t get along with developers so developers should conduct testing to avoid conflict. This type of attitude can lead to lost revenue and project delays.

Testing Slows Down the Whole Process

If testers are brought into the project early enough, software testing can be done in unison with development. Issues can be identified and fixed during individual sprints. Further, outside testing teams can assist with testing to ensure that project timelines are maintained.

There are many software testing misconceptions that block companies from producing the best products at the best price. See for yourself how software testing can improve your software product and propel your company forward. Contact iBeta today to learn how we can help.