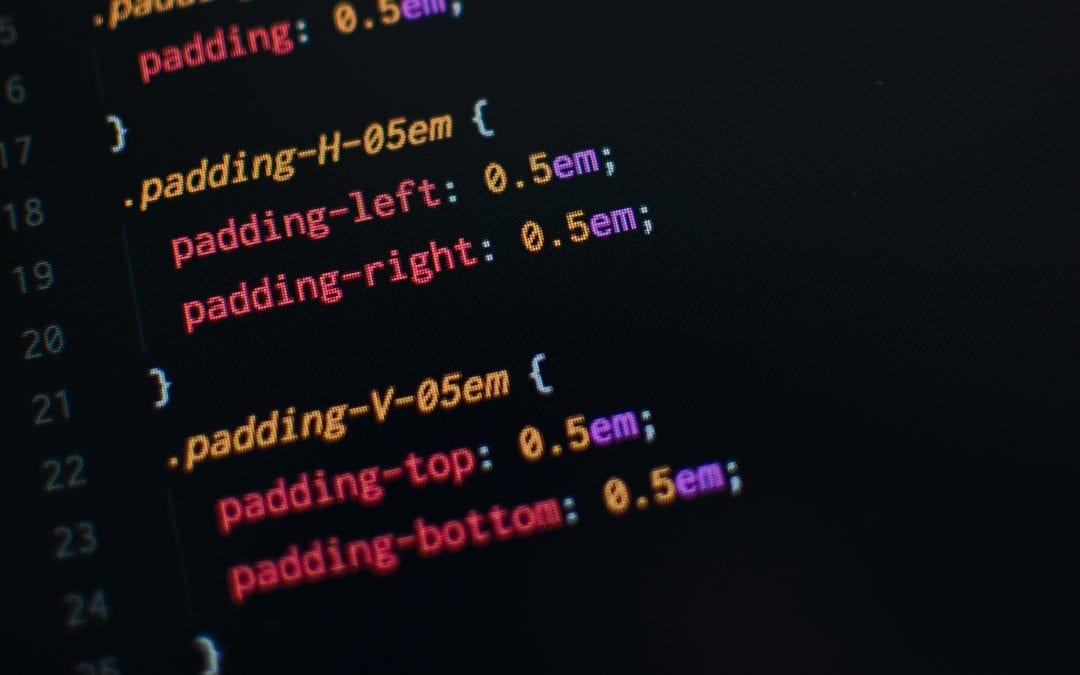 Test automation is one of the biggest buzzwords in quality assurance right now, and for a good reason. Adequately designed automation allows companies to quickly and inexpensively test code to find vulnerabilities before they become a problem.

Like a lot of buzzwords, though, there can be confusion about what the phrase means. For example, many companies know that test automation can save time and money, but not many understand how the process works or when to apply it. That’s why we’ve compiled a quick breakdown of the pros, cons, and basics of software test automation.

What is Software Test Automation?

Software test automation is the process of writing and using coded scripts to test your software. Primarily, you are writing a program that will perform the same tests you (or your testing team) would conduct manually. However, unlike having a software tester manually look over your software, an automated script can perform the same task much faster. Automation is especially useful when testing your software requires performing data-driven testing, or regression testing requiring the same test to be run multiple times with a slightly different data input each time.

The Pros of Automated Software Testing

The biggest benefit of automated software testing is to free up the time for software developers and testers. This allows more time to spend on repetitive tasks. In other words, automation allows developers to use their time to focus on more important things. Automating software testing means no one has to be there to manually run the same test over and over, whether for regression testing or data-driven testing. Instead, you have the starting time investment of writing the testing script, and then the script can handle running the actual tests.

Automation additionally offers the ability to feed the necessary values from a spreadsheet, database table, random generator, etc. This makes tests that you’d never run manually — say, testing data values using every zip code in the county/ state/country — feasible. It dramatically expands the types of tests you can perform, with a corresponding increase in final quality.

The Cons of Automated Software Testing

If your software is particularly complicated, prone to constant change, or involves multiple interlocking or referenced parts of other software, automated testing can fail. For example, your test may know to look for the “Shopping Cart” button but not the “Add to Cart” button. If you change the button’s name, all your tests will come back negatively despite the button working properly. Likewise, if you ask the testing script to check for multiple problems at once, a slight change of coding in one part of the test may come back negative even if the other sections work fine.

Additionally, software testing automation does not fix code. Developers will still have to find and fix bugs once the automated test flags them.

When to Use Software Test Automation

Using software test automation works best when the test code is static and straightforward, not continually updating or changing. Since automated testing scripts can’t test software it’s not written to test, automated testing on software that is still under development won’t work well. If your software is already released and is stable, and you only need to check over your code after maintenance or an update. This is a perfect time to use automated software testing.

Software test automation is an important part of the testing tool kit.  The larger your application, the faster your turn around, the more complex the interactions–the more you need it. Contact us to learn more about iBeta’s automated testing services.