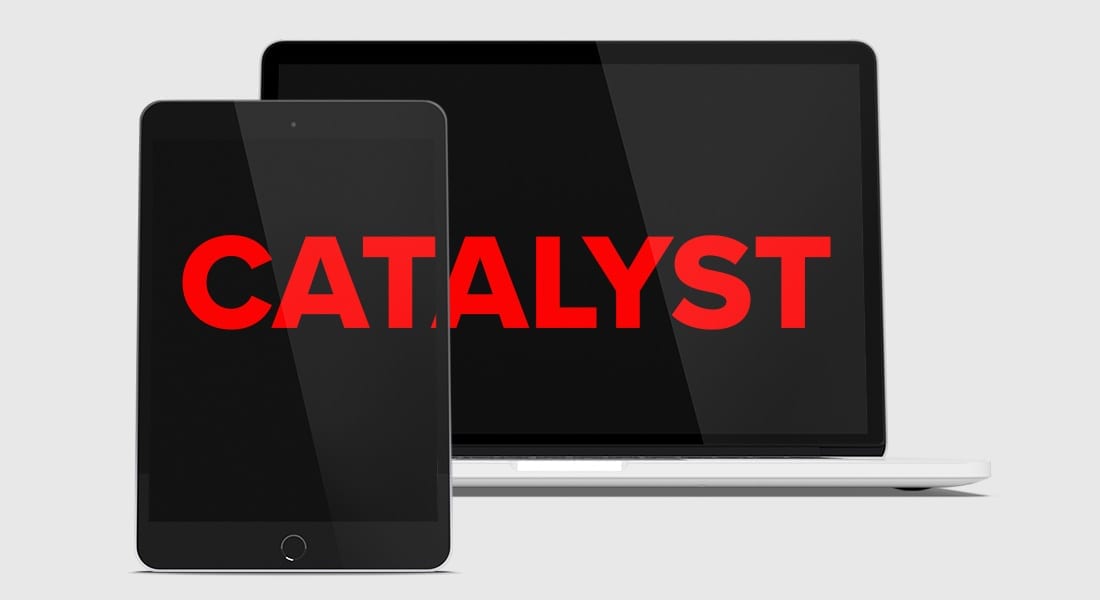 In recent years there has been a move to web apps as companies look to trim development costs. And this has led to a “write once” and ship everywhere approach for desktop applications. Systems like Chromebooks have certainly played a part of this strategy. When ChromeOS brought mobile apps to a desktop form factor, they also brought the desktop user experience to an app store. This is certainly a win for Google as it ties users into their application marketing stream. And now Apple’s project catalyst promises new cross-platform ipad – desktop coding simplicity!

Apple’s Project Catalyst is aimed at making it easier to write and deploy iOS apps for macOS by unifying the tools required to write for both platforms.

According to rumors, by 2021 Apple wants developers to be able to submit a single binary to the App Store for both platforms. This single binary will house the necessary logic and interface code to deploy onto iPad, iPhone and Mac. And given the maturity of Apple’s Xcode development environment, this seems very doable.

After months of rumors, Apple officially announced Catalyst during WWDC 2019. Apple mentioned using a new UIkit to allow developers to bring iPad apps onto the Mac in an easy fashion.

iBeta has extensive knowledge and experience with the QA of iOS and OSX applications, and offers access to a massive mobile device library for testing. iBeta also stocks dozens of Mac computers with a library of OSX versions. We also keep a large collection of core applications such as older web browser versions.

iBeta is totally ready to assist you with the QA of this new paradigm of iOS/OSX software development. And we can also help with the complications that may arise when porting to these new tools as well!